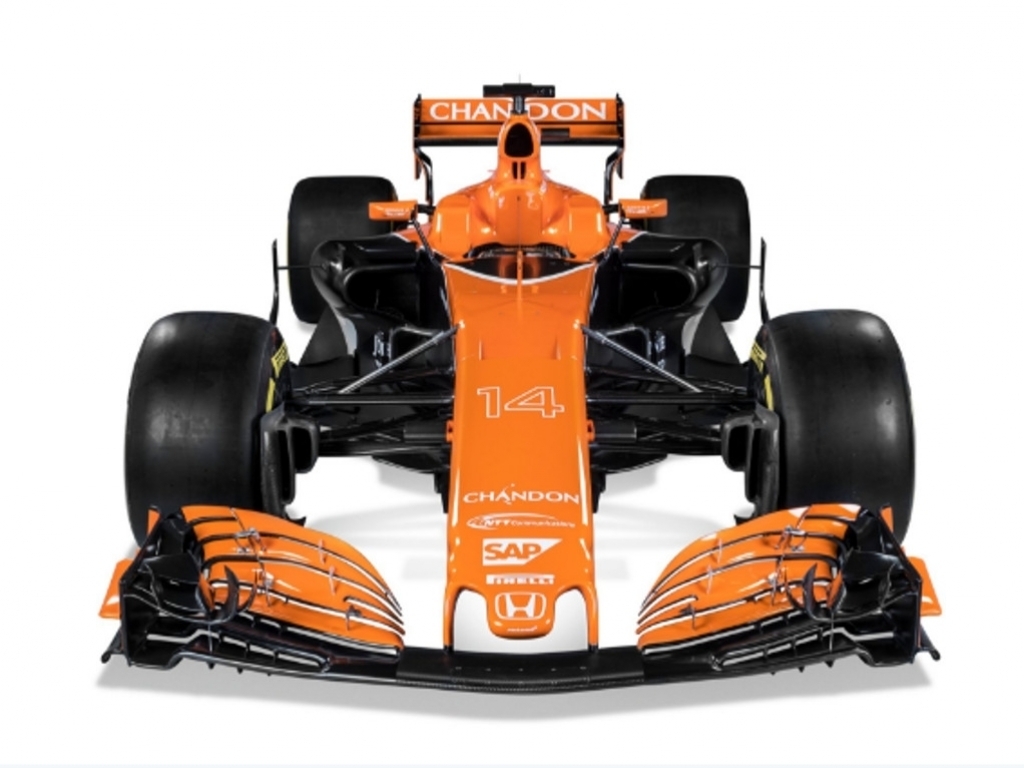 The MCL32 rolled back the years by unveiling a new orange livery, but many have compared the 2017 car to a Manor, Spyker and Virgin Racing hybrid.

Brown, though, rejected that notion and said that "die-hard" McLaren fans will appreciate the bold colour scheme.

“It is hard-on livery,” Brown said. “It was ultimately a dozen people involved in the whole process. We went through tonnes and tonnes of liveries and you got lots of different opinion.

“For the die-hard McLaren fans, they will notice the arc at the back is the McLaren speed mark. Picking up on that, we think the orange stands out and is quite a bright orange.

"And then of course when you walk up on the car, you see the black is a different type of finish.

“We wanted something that was elegant, impactful – and there was a lot of TV work done. So when you see it from the front, it will look like an orange car and it is not until you turn to the side that you pick up that it is not fully orange.

"Personally we love it, but I am sure that if you ask 100 people, hopefully the majority will love it, but you will get some different views.”