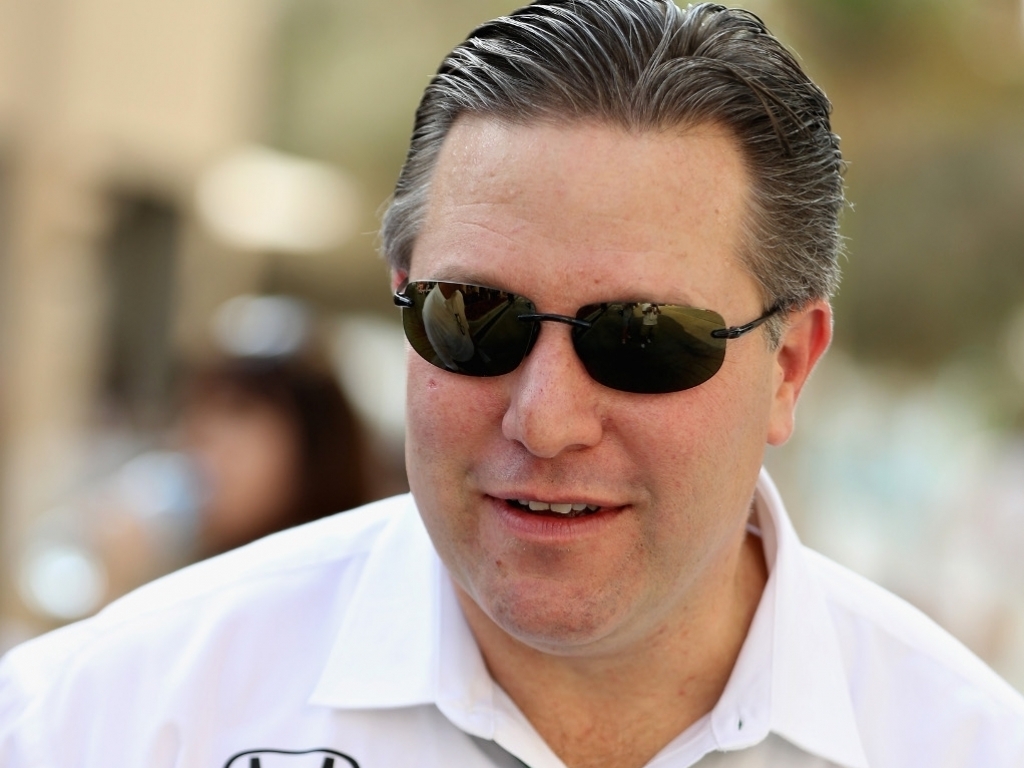 Zak Brown is the new McLaren Racing CEO as part of a management reshuffle at Woking.

Billed as “structuring and positioning for growth”, McLaren have made several changes to their management.

“The work of the past year at a corporate level has been focused on structuring and positioning McLaren for growth,” said Shaikh Mohammed bin Essa Al Khalifa, McLaren Group Executive Chairman.

“These latest developments are a natural consequence of that work and are designed to bring greater simplicity and clarity to the structure and leadership of the group.”