Home Uncategorized Brown: No better than P6 for McLaren this year 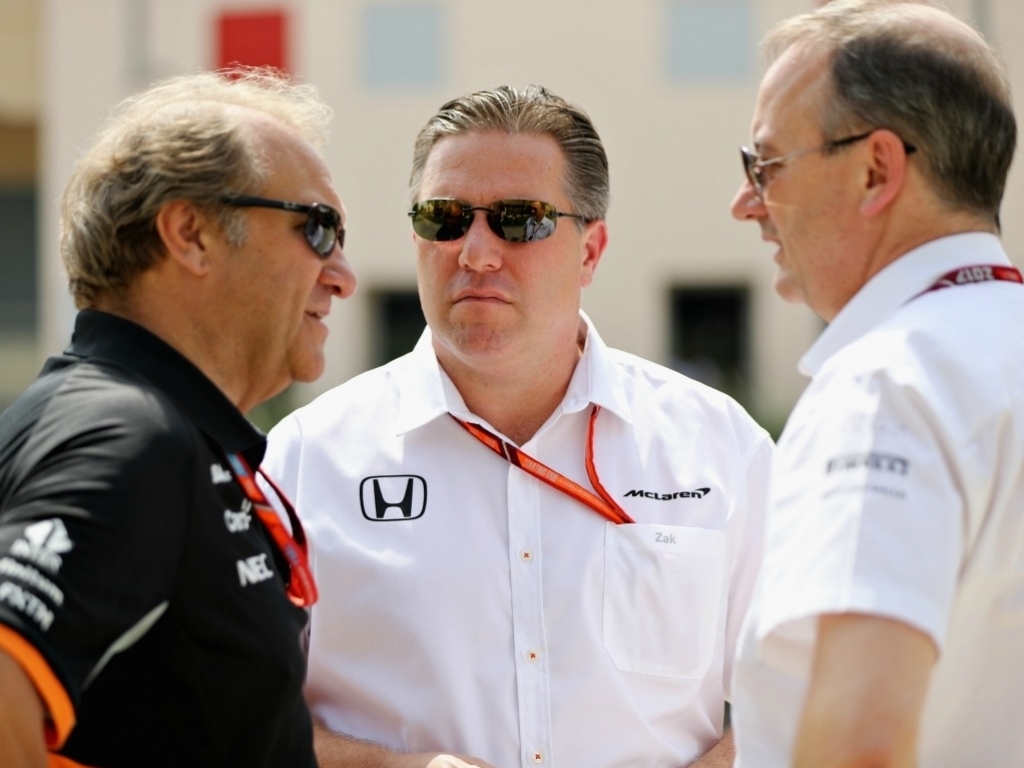 McLaren executive director Zak Brown has said it is "hard to imagine" the team finishing higher than P6 in the Constructors' Championship this season.

McLaren-Honda remain the only team not to have scored single World Championship point in 2017 and have yet to have Fernando Alonso and Stoffel Vandoorne both finishing a race.

It already leaves the team with a pretty big mountain to climb as they try and salvage some credibility, but Brown is pessimistic about their overall chances of moderate success this season.

"I thought we would be better," Brown told the official Formula 1 website.

"I thought we would have improved from 2016, which clearly we have not after the Barcelona race where things looked promising for a blink of an eye with Fernando’s (Alonso) grid position.

"But it didn’t work in the race. But I am optimistic that we will catch and pass our 2016 performance at the end of the year.

"I am not saying that we are going to be ahead in the points, but I would like to think with the work and effort that everyone puts in, that we would be more competitive on track than we finished last year.

"But obviously we are starting with such a deficit into this first half year that I think when it is all said and done in points or tally at the end of the season that it is hard to imagine that we could be better than sixth place."