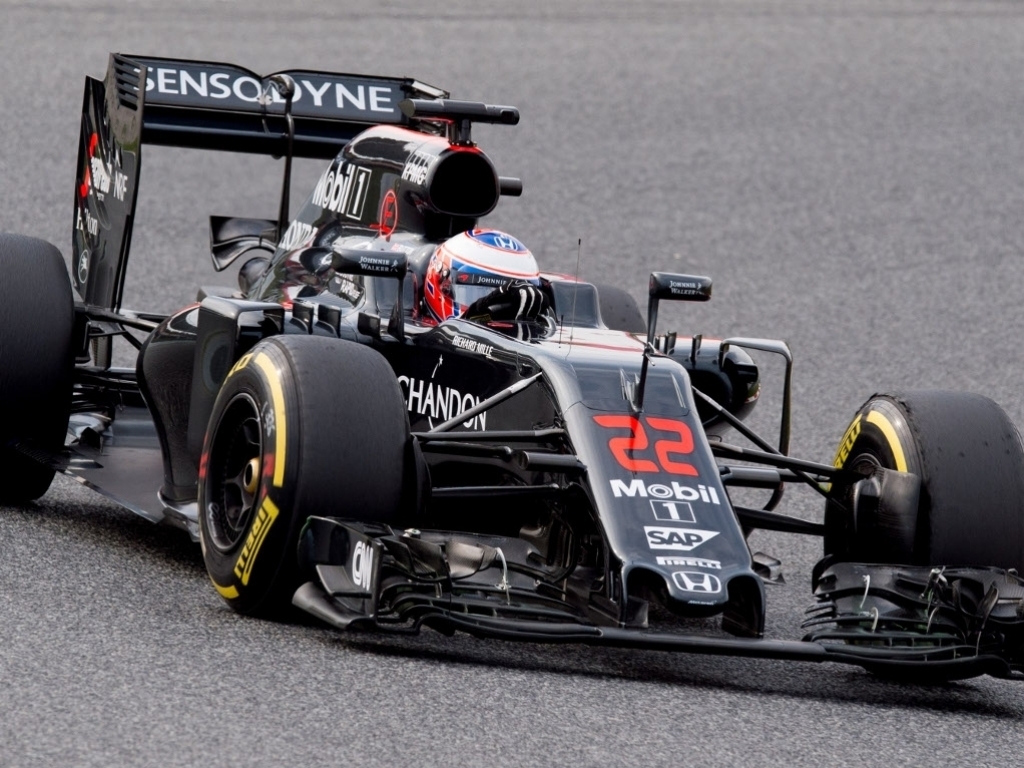 Zac Brown says he would support standardised parts being used in Formula 1 as long as it helps reduce costs and doesn’t have a negative impact on the show.

Last month Formula 1’s new owners Liberty Media brought in Ross Brawn as the head of sporting matters with the former Mercedes team boss saying he would like to see budget caps back on the table.

The ever-increase costs of competing in Formula 1 recently resulted in the demise of the Manor, leaving the sport with just 20 cars on the 2017 grid.

McLaren chief Brown says he is open to standardised parts as a way of reducing costs but concedes it would need to be part of a bigger package of cost cuts.

“There are some that think we should standardise some parts,” Brown told Autosport.

“Teams have shown they’re very clever. I don’t think you can control costs just by controlling what’s on the cars.

“We’ll just find other areas, the windtunnel being a great example: we pulled that back and now CFD budgets are through the roof, so I don’t think you can manage it only by standardisation of parts.

“So I think things can be standardised to reduce costs that don’t improve the show and the fans don’t recognise the difference.

“But I still think we need a budget cap, which most other sports have.”