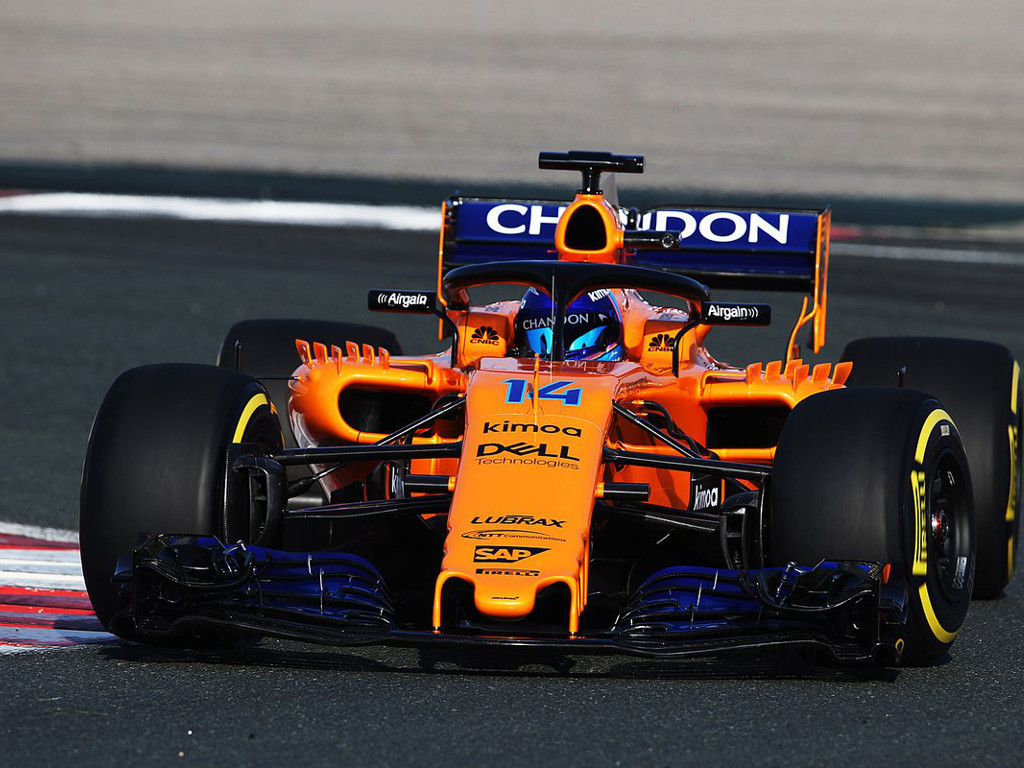 As Fernando Alonso put in the first laps in the MCL33, Zak Brown conceded that Red Bull will be McLaren’s benchmark for this season.

Swapping to Renault power for 2018 after parting ways with Honda, McLaren will run the exact same engine as Red Bull, and also Renault’s works team.

As such all three teams will be marked on their chassis and drivers that will be the only difference.

However, it is four-times World Champs Red Bull who are likely to be the team that McLaren are compared to given that Renault are still putting together their team.

“They are an unbelievable team, won four World Championships not that long ago so that is going to be the natural comparision,” Brown told Sky Sports F1.

“It eliminates the power unit and goes down to team and chassis and driver.

“We are looking forward to racing them and the rest of the field.”

Check out Alonso’s first run in the newly-launched MCL33.

Fernando fires up and heads down the pitlane. A proud moment for the team as our #MCL33 lays rubber for the first time. #BeBrave 🔊 pic.twitter.com/FwOnnGeDMw