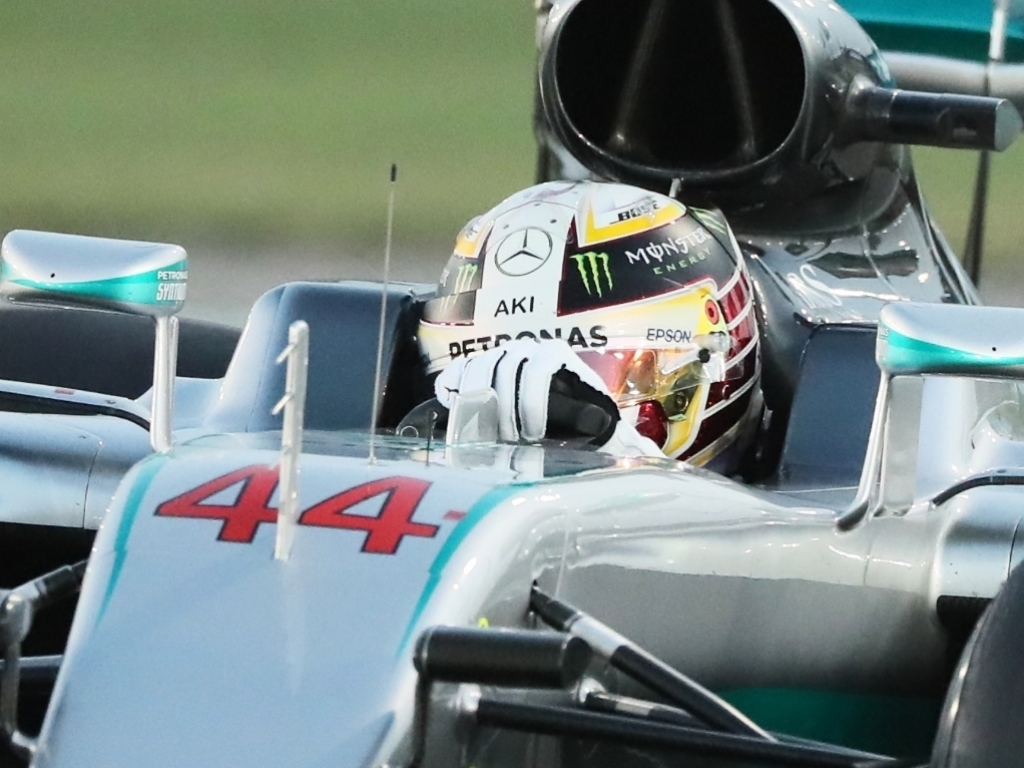 Zak Brown, the new chief at McLaren, “wouldn’t rule out” Lewis Hamilton returning to McLaren but says right now he is happy with the drivers they have.

Hamilton left McLaren at the end of the 2012 season with one World title to his name.

Signing with Mercedes he added two more to his tally and could yet win a fourth this Sunday in Abu Dhabi.

His most recent race victory in Brazil saw him leapfrog Alain Prost to move to second on the all-time race wins list.

Without a doubt one of the best drivers in Formula 1, Brown says he is open to Hamilton returning to McLaren in the future.

For now, though, he is happy with his line-up which will be Fernando Alonso and Stoffel Vandoorne in 2017.

“I will move heaven and earth to have the best two race-car drivers in our car,” he told Sky Sports News HQ.

“Right now, we have them and Stoffel is going to be outstanding.

“Lewis is an awesome driver who has a great history here and I certainly wouldn’t rule anything out.

“But right now, I’m happy with what we have.”

In a later interview with Sky F1, he was again asked about re-signing Hamilton to McLaren.