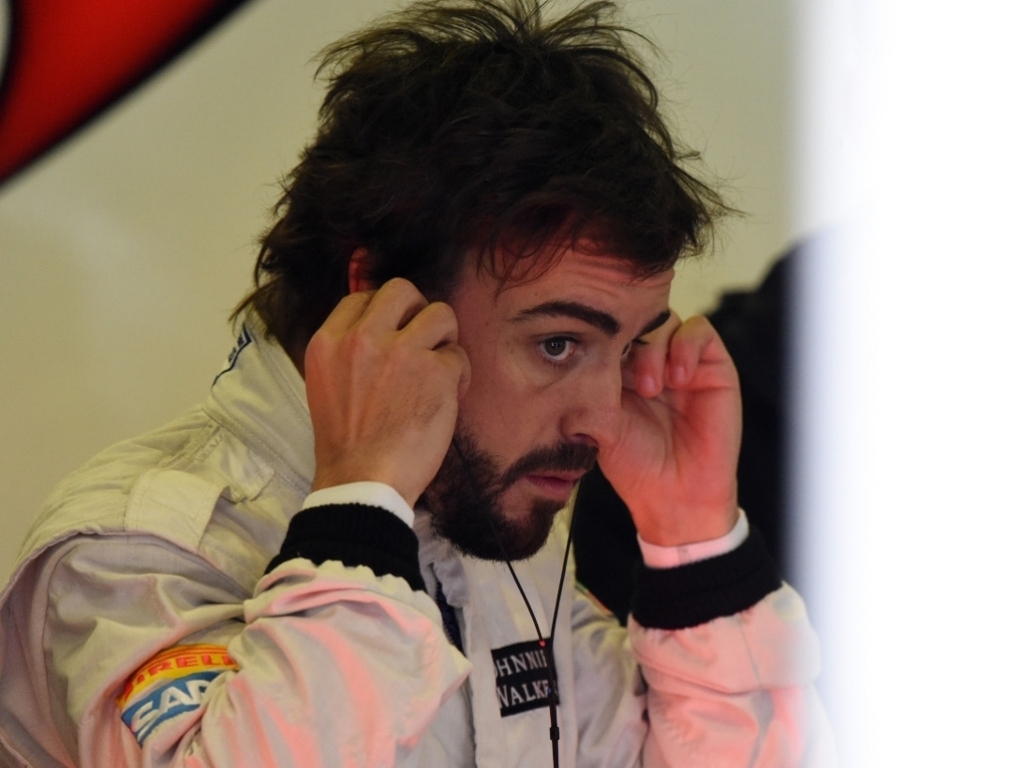 Martin Brundle says "there's a lot of smoke and mirrors around" Fernando Alonso's testing accident, which led to him being advised to miss the Australian GP.

Although an "exhaustive series of tests and scans" have found that Alonso is "asymptomatic of any medical issue" following his accident, doctors have recommended that he sit out the season-opening race in Melbourne on 15 March.

However, there have been plenty of question marks over the circumstances surrounding the double World Champion's accident.

He crashed his MP4-30 into the wall at the exit of Turn 3 at the Circuit de Barcelona-Catalunya on 22 February and was airlifted to hospital, resulting in him spending three nights in hospital.

Although Alonso and McLaren insisted he is "completely fine", it was decided that he should miss the final pre-season test, but they seemed pretty confident he would be fit for the Australian GP.

However, the Spaniard was on Monday ruled out of the race on medical advice, but former F1 driver and Sky F1 commentator Brundle was left with more questions.

"Something is amiss. Something doesn't add up. When he missed the test, I assumed it meant he would miss the first race," he told Telegraph Sport.

"It's a very strange situation. There's a lot of smoke and mirrors around. We get back to the real crux of this in the first place: did he have an event that meant he went and hit the wall, or was it hitting the wall? Is it cause or is it effect? We don't know. Everybody is a little bit coy about it so something isn't quite right."

"Crashes are part of the game in F1," he told BBC F1. "Fernando is such an experienced driver, he will deal with it in a good way and I don't think it's going to have any effect on him. He will be ready to go racing again."