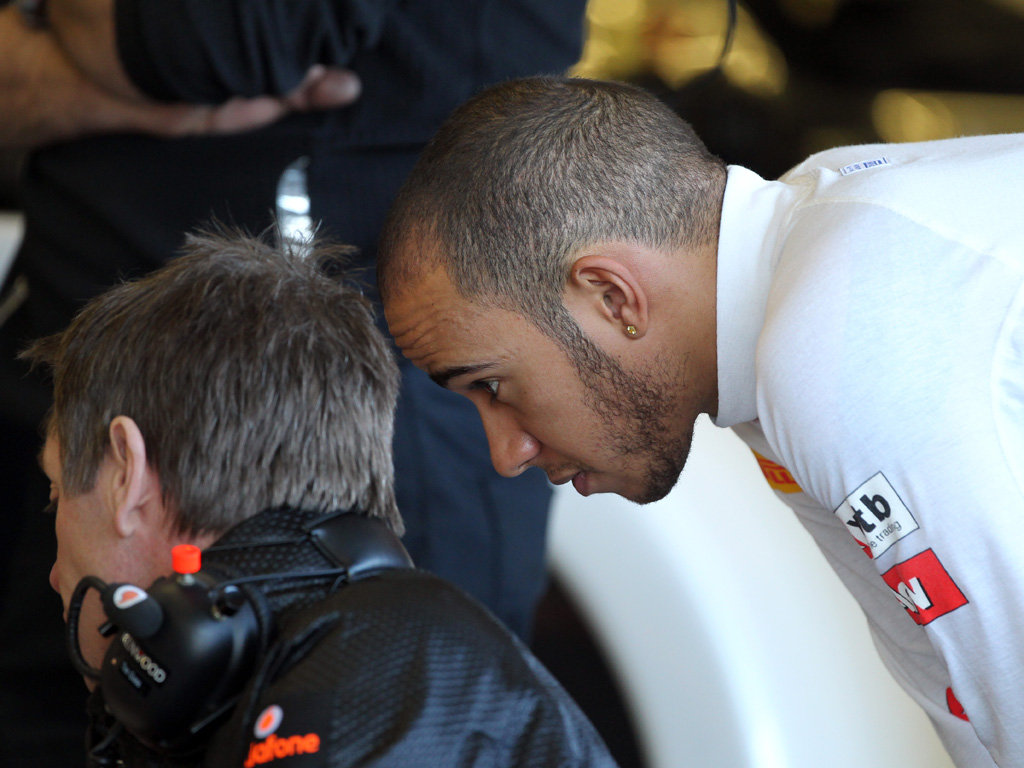 Martin Brundle believes Lewis Hamilton needs to simplify his life and throw all his energy into his F1 career if he wants to get back to the top.

Hamilton could do no wrong when he first entered in the sport and won the title during his second season. However, he has struggled to replicate that success during the past two years while life away from the track has also not been all hunky dory.

F1 supremo Bernie Ecclestone has already warned the 27-year-old that he needs to associate himself with the right people if he wants to win another title.

“If you’re going to beat Sebastian Vettel in that Red Bull, you’d better be getting up very early in the morning, and thinking about it all day every day,” he told the Daily Mail.

“And I don’t think he has been. Lewis has raw speed and determination, but I think he’s going through a difficult time. He said, ‘If I only win one Championship it would suck’ and he’s right.

“He needs to steady everything around him. Vettel is totally focused and has such a simple lifestyle and Lewis hasn’t. I suspect the only person who can properly fix things is Lewis. And he isn’t going to walk away from the rappers, the celebrity girlfriend and the Hollywood lifestyle.”

Brundle, who discussed a wide-range of topics in the interview with the paper, also revealed that he didn’t speak to former team-mate Michael Schumacher for five years.

“We were good mates after I left Benetton,” he said.

“Then a few years later he read a transcript of something I’d said as a commentator, and he took exception to it. I never found out what it was. Michael is very sensitive, he doesn’t like you saying anything negative. When we finally spoke he couldn’t recall what it was that had annoyed him.”