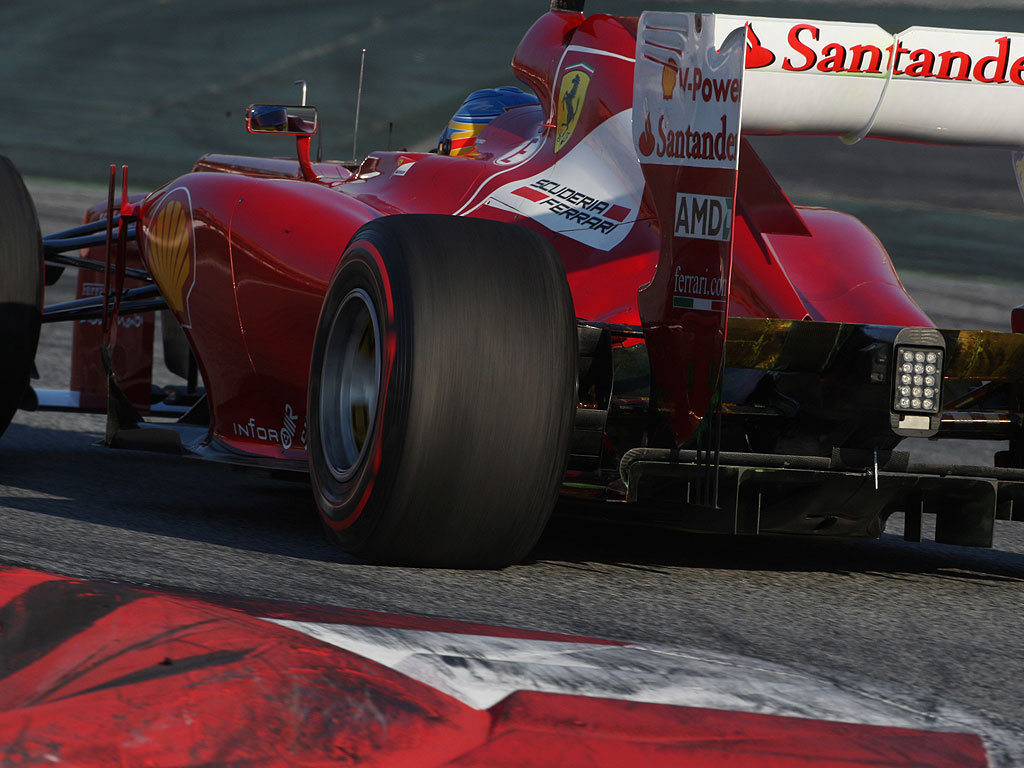 Sky Sports F1 analyst Martin Brundle says Ferrari’s F2012 is a “handful”, but feels there is still enough time for the Scuderia to fix their problems…

Sky Sports F1 analyst Martin Brundle says Ferrari’s F2012 is a “handful”, but feels there is still enough time for the Scuderia to fix their problems.

Ferrari have stuttered during pre-season testing so far with Fernando Alonso admitting the “car is reasonably complex and needs time” while team-mate Felipe Massa feels “there’s still a lot to do, for example on the exits of corners”.

Brundle says the Maranello-based squad still have work to do ahead of the Australian Grand Prix, but insists they are better off than McLaren were at the same stage last year.

“The Ferrari looks a bit of a handful, especially when it’s coming out of a corner trying to put the power down,” he told Sky Sports News.

“Instead of doing long runs, like the Red Bull and McLaren, they are still trying to sort their car. There’s time yet, and they will put a lot of new parts on before Melbourne, and it doesn’t look as bad as the McLaren did last year, but they’ve got some issues – there’s no doubt about it.”

While Ferrari are struggling, McLaren’s MP4-27 has looked impressive.

“The teams are doing a lot of long runs with high fuels so I don’t think the absolute lap times are that important but I have to say I’ve had a couple of hours right beside the race-track this afternoon and the McLaren is looking very good,” Brundle said.