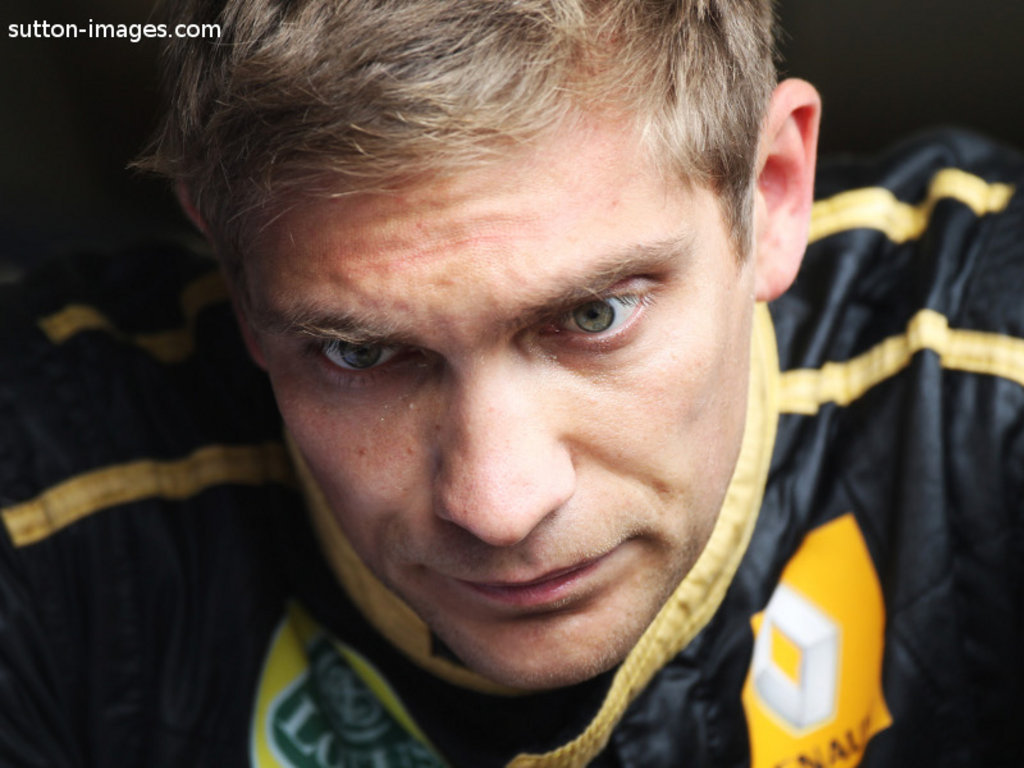 Vitaly Petrov may still end up on the Formula One grid next season, according to F1 commentator Martin Brundle…

Vitaly Petrov may still end up on the Formula One grid next season, according to F1 commentator Martin Brundle.

The Russian is without a drive for the 2012 campaign after Lotus opted for a Kimi Raikkonen-Romain Grosjean pairing, and with only two “official” race seats still available – one at Williams and the other with HRT – the writing appears to be on the wall for him.

However, Brundle believes he may well end up with Caterham F1 even though the team have listed Jarno Trulli and Heikki Kovalainen on the FIA’s provisional 2012 entry list.

“Suspect Vitaly Petrov may re-emerge at Caterham F1 (formerly Team Lotus) in 2012. Music has stopped, there’ll be a mad scramble for seats,” he wrote on his Twitter feed.

Italian Trulli is reportedly not 100 per cent secure of his seat and he is likely to make way should Caterham decide to bring Petrov in.