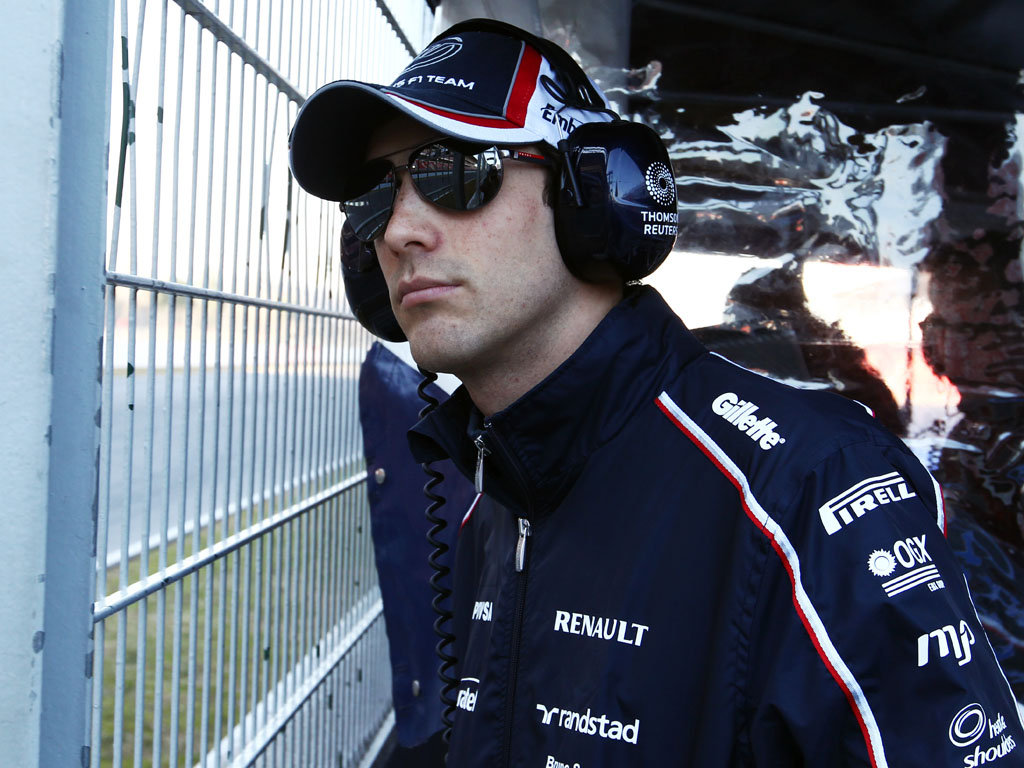 Bruno Senna concedes he needs to have a good season with Williams as his link up with the team brings memories of his uncle Ayrton to the fore.

It was while racing for Williams in 1994 that triple World Champion Ayrton Senna tragically lost his life at the San Marino Grand Prix.

Now his nephew is set to race for Frank Williams’ team, having signed a one-year deal with the midfield outfit.

But joining on the back of Williams’ worst season ever in Formula One, 28-year-old Bruno admits he needs a good campaign – not only for the team but also to show people that he is worthy of the Senna legacy.

“It is important for me to be myself,” Senna told the Daily Mail. “But for me, the name carries a very important legacy for the people, and for the country of Brazil.

“I know the difficulties, and the great responsibility with this name, because it evokes memories of Ayrton and excellence.

“It is very important for me not to damage the image, so the pressure is high; but this is a good pressure, not bad.

“When you get inspiration from a Champion, a very complete Champion, you can apply areas of this to your life. Even though Ayrton wasn’t there any more, he left me with a philosophy I have never forgotten.”

As for his decision to sign with Williams, which came after he failed to secure a race-seat with Lotus-Renault, Senna said: “Fortunately, I was talking with Williams by then.

“They tested me against all parameters, technical and physical, before telling me I had the drive.

“It’s a privilege to be with a team of so much heritage and history; it’s also so special for me to be part of a team where Ayrton had been.”

However, the Brazilian admits he is going to need a good season in order to retain his place with his new team.

“This is the biggest year of my life. I hope I can convince the team to sign me beyond this season.”