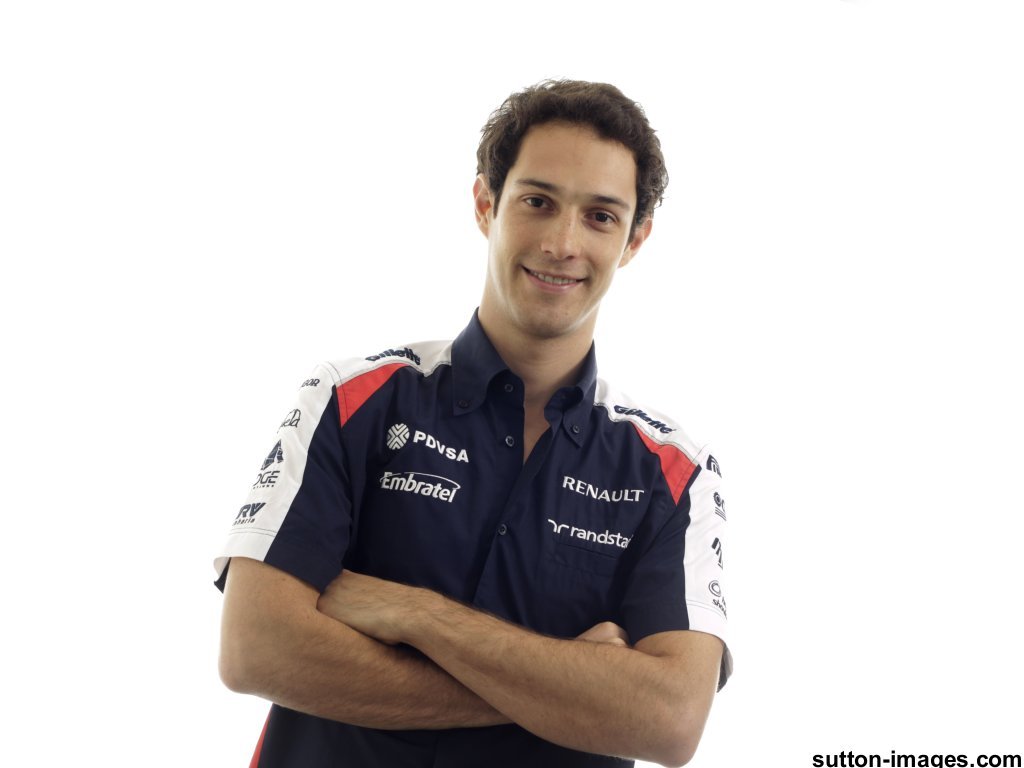 When introducing Bruno Senna it is impossible not to draw the connection to his late uncle Ayrton. The name Senna is synonymous with brilliance in F1, and while nephew Bruno may not yet have the World titles to show for his talent, he’s certainly regarded by many as a skillful driver in his own right.

When introducing Bruno Senna it is impossible not to draw the connection to his late uncle Ayrton. The name Senna is synonymous with brilliance in F1, and while nephew Bruno may not yet have the World titles to show for his talent, he’s certainly regarded by many as a skillful driver in his own right.

It was Ayrton himself who famously quipped, “If you think I’m fast, just wait until you see my nephew Bruno” and, if early indications are anything to go by, Bruno may not disappoint.

Bruno’s career looked over before it had even begun when he took a hiatus from racing following the death of his uncle at Imola in 1994, and it was only a decade later that the Brazilian began to drive seriously again.

He moved to Formula Three in 2005, racing with the Raikkonen Robertson Racing team. He endured a disappointing first season, finishing tenth in the overall standings. The next year brought more success for the Brazilian as he claimed five race victories on his way to third in the Drivers’ standings.

Having graduated to GP2, Bruno finished eighth in his debut season with Arden International. Switching to iSport International the following season, he claimed an impressive second in the title stakes.

Seemingly destined for Formula One, he first tested for Honda in late 2008 but the sale of the F1 team saw his debut put on the backburner.

Senna, though, wasn’t out of the picture for very long as a year later Hispania Racing announced that they would hand the Brazilian his F1 debut, signing him for the 2010 season.

The Senna name is sure to have aided Bruno in his quest to make it to F1, but with the name came great expectations. And although one can argue he did the best he could with the machinery at his disposal, Senna’s F1 career seemed to come to a sudden conclusion in the hours ahead of the British GP.

However, in a strange move it was later confirmed by the team that it was only at Silverstone that he would be replaced by Japanese driver Sakon Yamamoto. He competed in the remaining nine races of the season and although the results were not spectacular, he managed a career-best 14th place at the Korean Grand Prix.

The Brazilian’s F1 career again appeared to have hit a dead end when Hispania confirmed in early 2011 that they would not keep him on, but he was back in the game a few weeks later when Renault signed him as a test and reserve driver. With Lotus joining up with Renault and the Enstone team switching back to their famous black livery, it made many people a bit nostalgic. Senna had his first taste of action for Renault in early February and there were rumours that he could replace Robert Kubica following the Pole’s horrific accident, but the team opted to give the driving duties to the more experienced Nick Heidfeld.

Senna made his first appearance for Renault at a grand prix in Hungary at the end of July when he replaced Heidfeld in Friday practice. Not long after reports emerged that there was more to his practice stint than meets the eye and Renault confirmed just days before the Belgian Grand Prix that Senna would replace Heidfeld.

However, the fill-in roll did not produce the success Senna and Renault had hoped for with the Brazilian bagging just one top ten finish. His lack of points-scoring finishes, though, were down largely to the team falling off the boil. The car lacked development, the team leadership from a driver, and mistakes were made by all.

At the end of the season, the team opted to part way with Senna, who was left wondering whether his time in Formula One was over. Williams, though, came to the party when, midway through January, they confirmed him as their second driver for the 2012 season.

The move brings back memories of his uncle Ayrton’s days with the team as he was a Williams driver when he suffered that fatal accident in 1994. The younger Senna, though, says he heads to Williams with his uncle’s blessing and the hopes of Brazil resting on his shoulders…