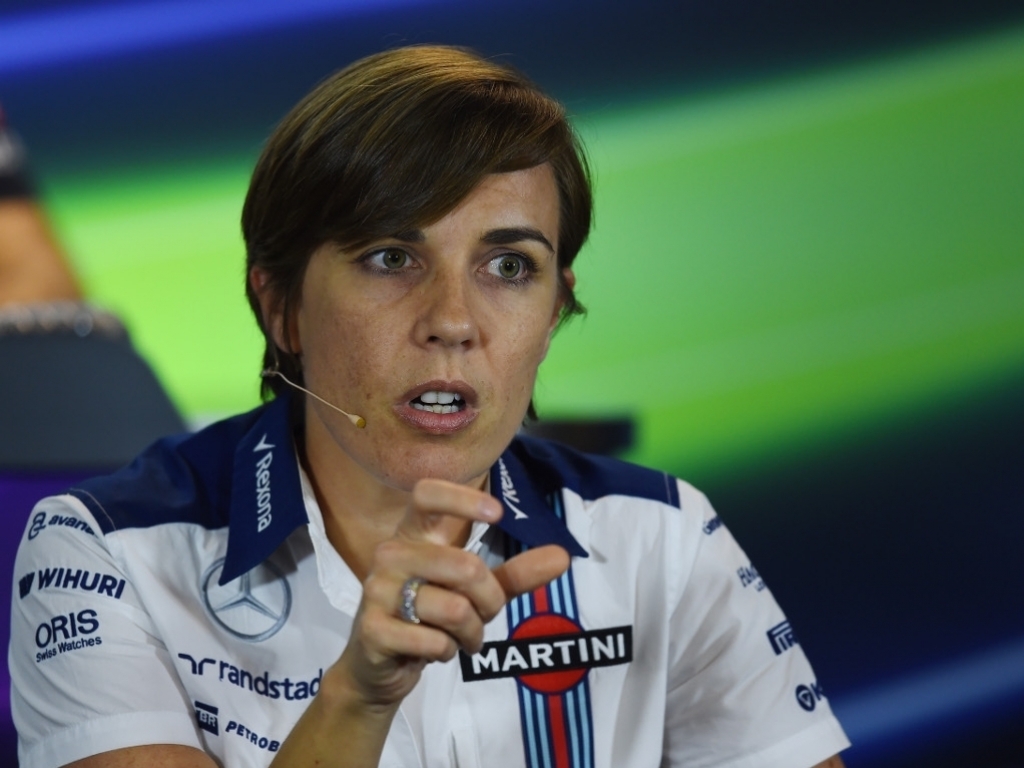 Claire Williams believes Williams would not only benefit from more equitable distribution of income in Formula 1 but also the introduction of a budget cap.

The Englishman has already stated that he is keen to put budget caps back on the table, insisting that Formula 1 has never truly embraced the idea.

Should either of those come into being, Williams’ deputy team boss reckons her team, which runs at a third of Ferrari’s budget, would benefit.

“Liberty have talked about trying to bring distribution of income to a much more equitable level in order to make sure we have a sport that thrives and is sustainable into the future,” Autosport reports Williams as having said during a SPOBIS summit in Germany.

“Williams is an independent team and our budget’s around the mid-point among other teams in our sport.

“For us in the middle, it gives us quite an exciting future because if they do bring about a more equitable distribution of income, obviously we will benefit from that.

“We are a team that is able to thrive at that mid-range whereas bigger teams might have to compress what they do, maybe make people redundant if they put a cap on the number of employees or put a cap on spending through budget caps.

“So we’re looking forward to getting round the table and having those competitions.”