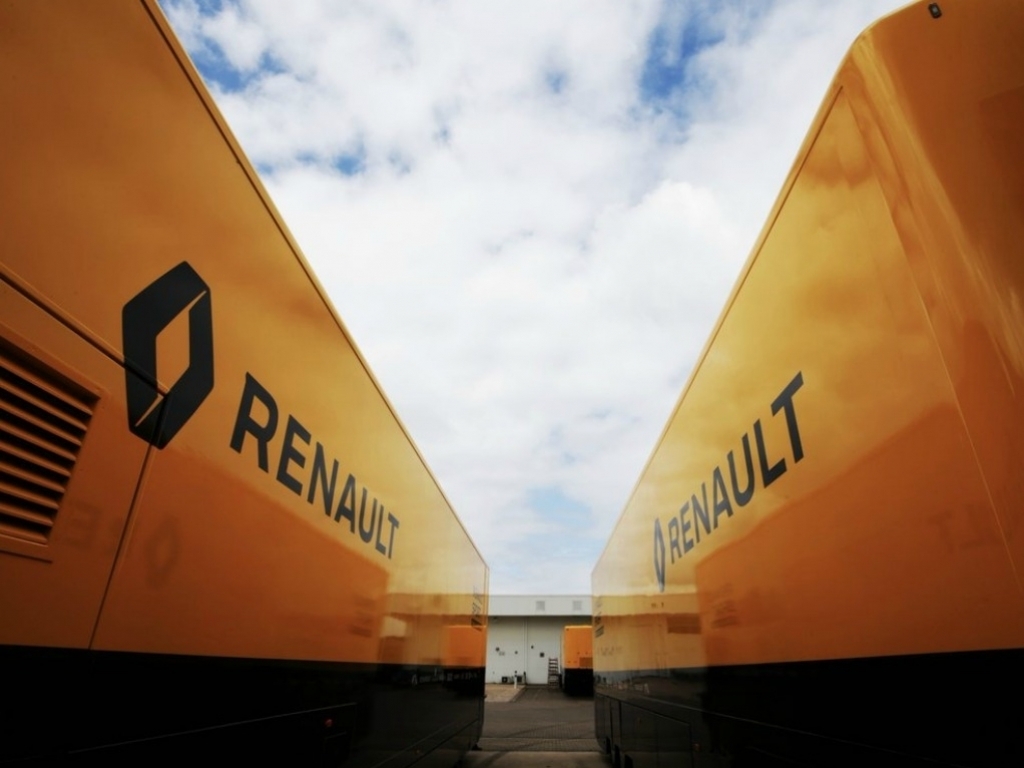 Renault boss Cyril Abiteboul is hoping for a "comfortable" resolution to their controversial appointment of Marcin Budkowski with a six-month notice period set to be served.

Teams up and down the paddock were initially furious that Budkowski was able to start in his new Renault role just three months after leaving his role as head of the FIA technical department, where he has gathered valuable information about everyone's plans for the 2018 season.

Renault made the appointment official via a press release on their website ahead of FP2 in Suzuka, but Abiteboul has elaborated further on the move in Friday's Team Principals' Press Conference.

"We appreciated that it is a sensitive topic," Abiteboul said. "But it is important to present our side of the story.

"Marcin is coming in a non-technical capacity, a senior position into the team. I think it is a great career development for him.

"As far as we are concerned, we are still building our team and structure. We tried something with Frederic Vasseur last year but unfortunately that did not work out, so there was a gap that needed to be filled as there is still lots of work to be done."

Abiteboul then disclosed that discussions are taking place to ensure that other teams are more receptive to the idea of Budkowski joining Renault.

He added: "There has been lots of talk about his start date but we have made it very clear that we would not want to be aggressive from a contractual perspective.

"We have had constructive discussion with the FIA and we are close to an agreement on a start date that would everyone feel comfortable. The date of early April which is basically twice his gardening leave provision."