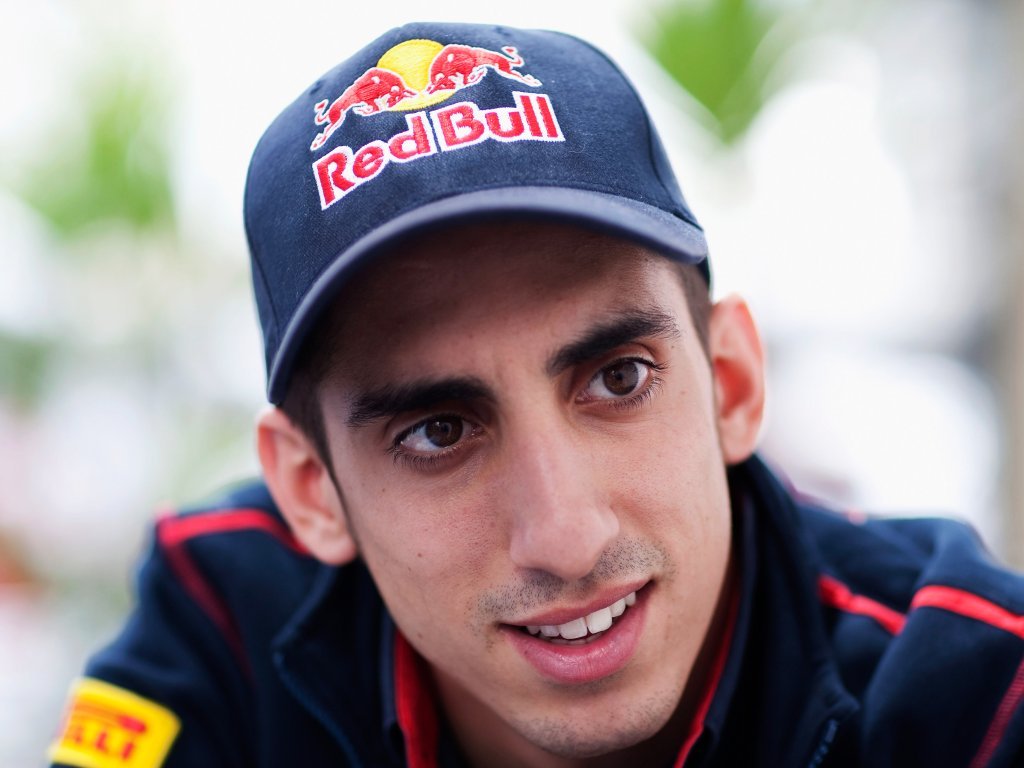 Sebastien Buemi is determined to impress during his stint as Red Bull reserve and test driver so that he can be first line should Mark Webber’s seat become available in 2013.

Buemi was confirmed as a back-up driver for both Red Bull for the 2012 season following Toro Rosso’s decision to drop him.

The 23-year-old, who started his F1 career as a Red Bull test driver in 2008 before spending three seasons at STR, is determined to make the most of his opportunity at the double World Champions.

“I was in contact with other teams from December and I had opportunities elsewhere. But ultimately the best solution was to stay with Red Bull,” he told Swiss paper Le Matin.

“I will be at the factory often. I will be an integral part of the best team on the grid, and it is obviously very positive. Now it’s up to me to do my best in the simulator to prove to them that I qualified to drive the Red Bull in case Mark Webber’s contract is not renewed for 2013.”

He admits he didn’t expect to be dropped by the Faenza-based squad, but says Red Bull didn’t take long to make an offer to him.

“Obviously, I was surprised as I was not expecting it at all. But the people of Red Bull immediately offered me the job as third driver. I thought about it and I finally agreed,” he said.

He added: “The contract I just signed is only for one year. After that, I have not been promised anything, we’ll see. It is very difficult to predict what will happen in 2013 because the contracts of many drivers end after the season.