Home Uncategorized Buemi ‘focused’ on the job at hand 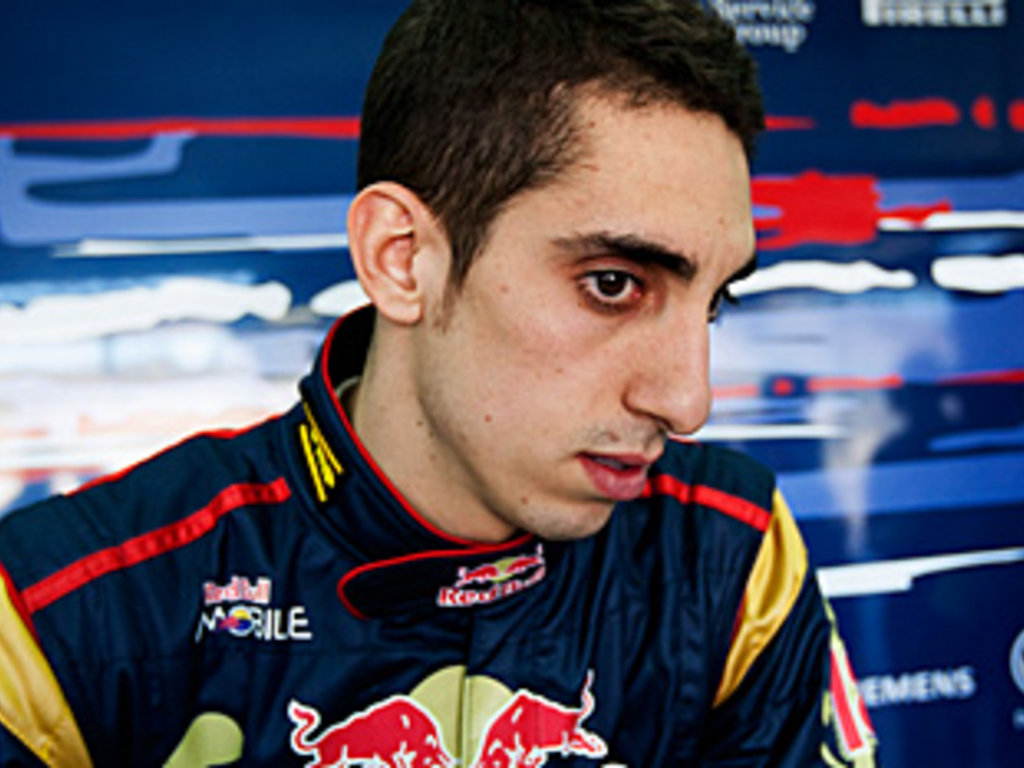 Sebastien Buemi is refusing to get carried away with rumours that one of Toro Rosso’s drivers could step into Mark Webber’s race-seat in 2012.

Earlier this year, Toro Rosso team boss Franz Tost warned about Buemi and his team-mate Jaime Alguersuari that they could be replaced by test driver Daniel Ricciardo before the season is out should they fail to deliver.

However, he also told them that could stand a chance of being promoted to senior team Red Bull Racing at the end of the season should they perform.

This prompted speculation that either Buemi or his Spanish team-mate could replace Webber as he’s the only Red Bull driver without a contract for next year’s Championship.

Buemi, though, is refusing to get carried away with the prospect of moving up the ladder.

“These are rumours. But maybe, who knows? These rumours are not about me, it’s about stuff still far off,” he told Autosprint magazine.

“It’s not up to me whether Webber carries on or not. From my point of view I know that if I do my maximum and get important results, then my value can increase and I can have a chance.

“I focus on this. The rest is just gossip.”

And by that same token, the Swiss driver is also not letting the threat of Ricciardo taking his race-seat put more pressure on his shoulders.

“I’m calm, because regardless of results I’ve always done my maximum, and compared to my team-mate I’ve never done badly.

“Also last year, despite not being the easiest for me, in the end I scored more than him and overall I did better than him in qualifying too.

“It’s clear that at the end of last season I had some problems, I wasn’t satisfied with my work, but I’ve worked hard over the winter and 2011 has started well.

“Red Bull gives young drivers a chance to get into F1, so you always know that besides you there are other guys that try to show their abilities and aim to drive for Red Bull. If you give up, it’s over for you.”