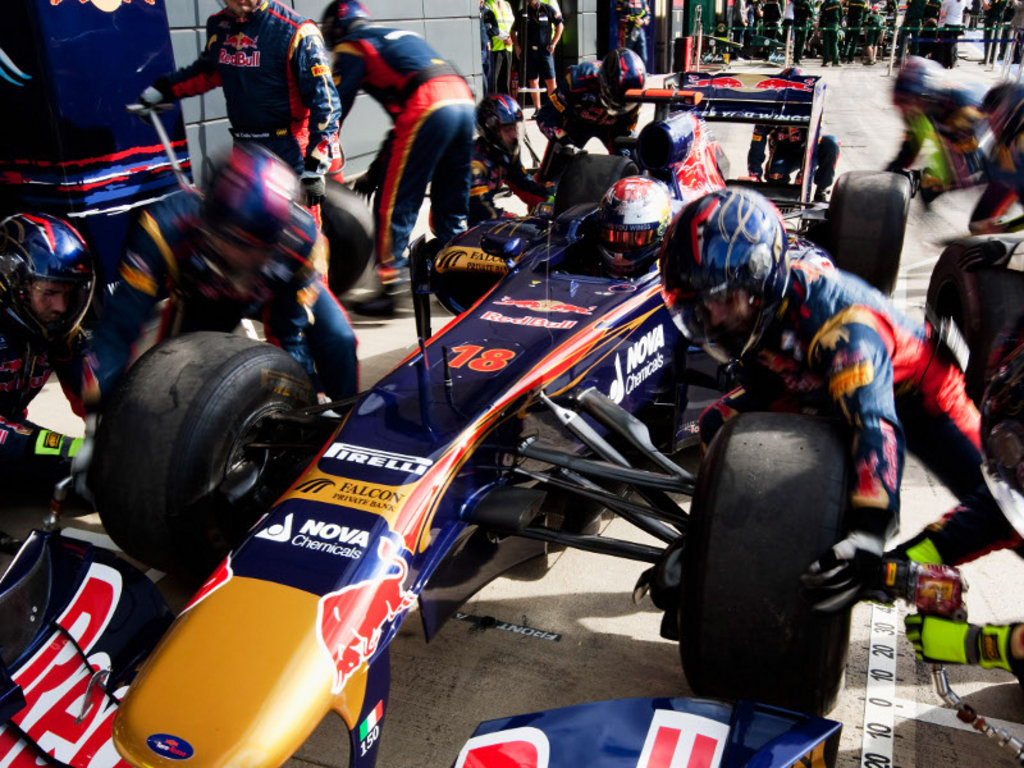 STR’s Sebastien Buemi has been excluded from qualifying for the German Grand Prix after irregularities were discovered in his car’s fuel.

The Swiss driver qualified in 16th spot but has been stripped of the position following in investigation by the FIA.

“The stewards, having received a report from the FIA Technical Delegate that the fuel sample taken after Qualifying from Car 18 showed an increase in one given GC (gas chromatography) Peak Area of an absolute amount greater than 0.1 per cent for the component present at a concentration below 0.8 per cent, and having heard from the FIA Formula One Analytical Chemist and the Team Representatives and examined the fuel test graphs, determine this to be a breach of Article 19.8.3 of the 2011 FIA Formula One Technical Regulations and decide to impose a penalty of exclusion of Car 18 from the results of Qualifying,” the FIA said in a statement.

Article 19.8.3 of the regulations relates to whether or not the fuel sample taken complies with the reference sample that was taken prior to the weekend’s racing.

Toro Rosso have the right to appeal but should they choose not to, Buemi could start from the back of the grid or the pit lane.