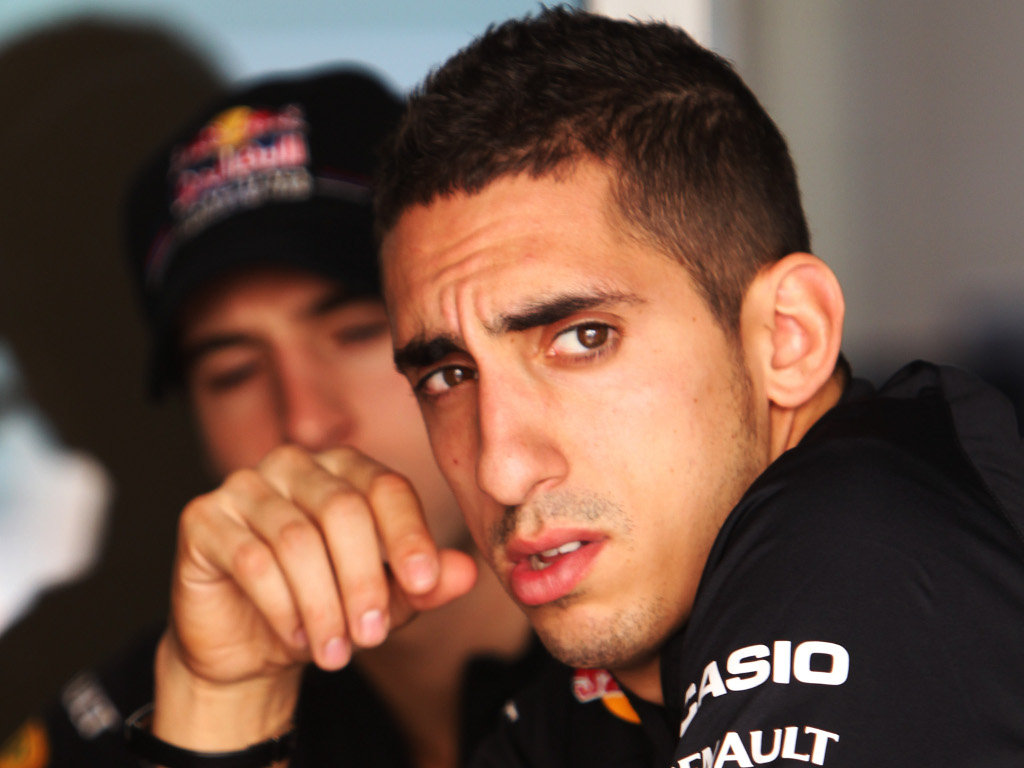 Sebastien Buemi admits it is “terrible” to watch on from the sidelines as he gears up for another season as a test driver….

Sebastien Buemi admits it is “terrible” to watch on from the sidelines as he gears up for another season as a test driver.

Having raced for Red Bull’s junior team Toro Rosso for three seasons, Buemi was given the boot at the end of 2011.

Left without a race-seat, the 24-year-old signed on with Red Bull as their test driver. However, it’s a role that is at times hard to bear.

“Certainly for a driver there is nothing worse than not being out track.”

Pressed as to why he had then opted to re-sign as Red Bull’s test driver, Buemi said: “Given the circumstances, it is the best option.

“I did not have the opportunity to sign a contract with a competitive team, so I decided to stay at the team that had just won another title.

“Working for Red Bull Racing is only a plus for my career.”

The Swiss driver is hoping to continue his relationship with Red Bull into the future but concedes there is a long queue of drivers hoping to replace Mark Webber should he retire at the end of this season.

“Nothing can be ruled out. The situation in Formula 1 changes rapidly.

“Even if at the end of the year Mark Webber finishes his career it is clear that there are a lot of applicants to fill his place.”