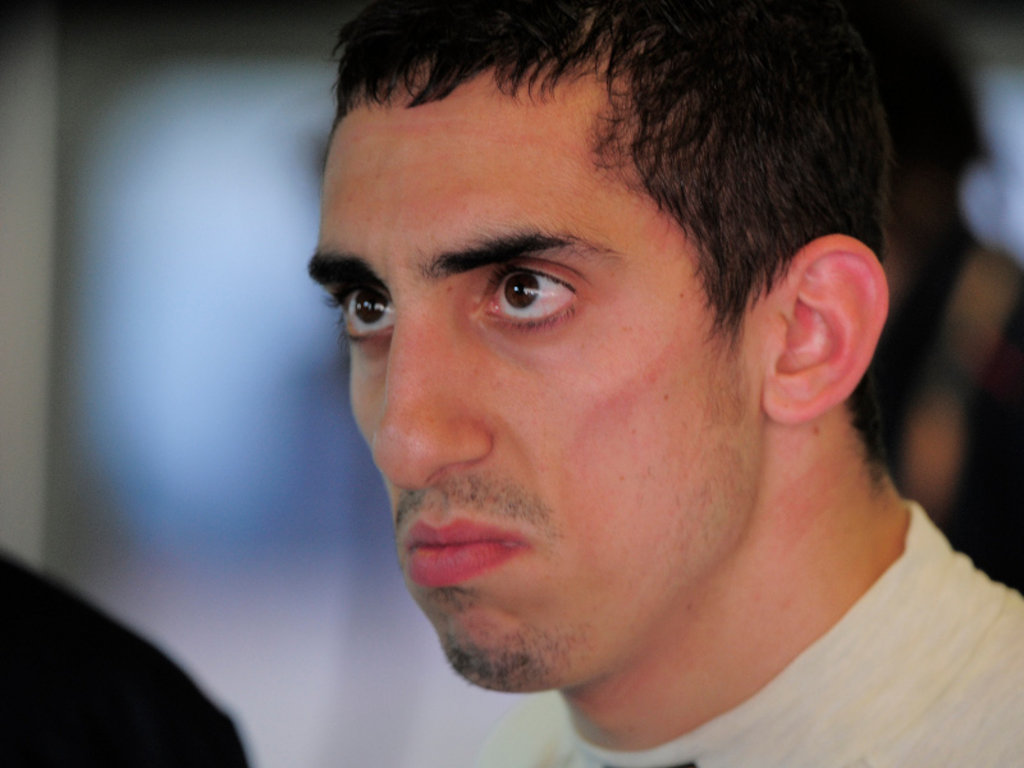 Reports in the Swiss press have linked Sebastien Buemi with the role of Red Bull reserve driver.

Buemi and team-mate Jaime Alguersuari were released by Toro Rosso at the end of last year, with Daniel Ricciardo and Jean-Eric Vergne their replacements. The decision to axe the duo was largely unexpected and came at a time when much of the grid had already been confirmed.

As a result, Buemi has few options heading into the 2012 season as he does not appear to be in the running for the remaining race-seats.

One option that may present itself is that of a reserve driver and according to Blick newspaper, Buemi may take up such a role with Red Bull in order to avoid falling out of the F1 set-up completely.