Home Uncategorized ‘Bulls aren’t the only ones complaining’ 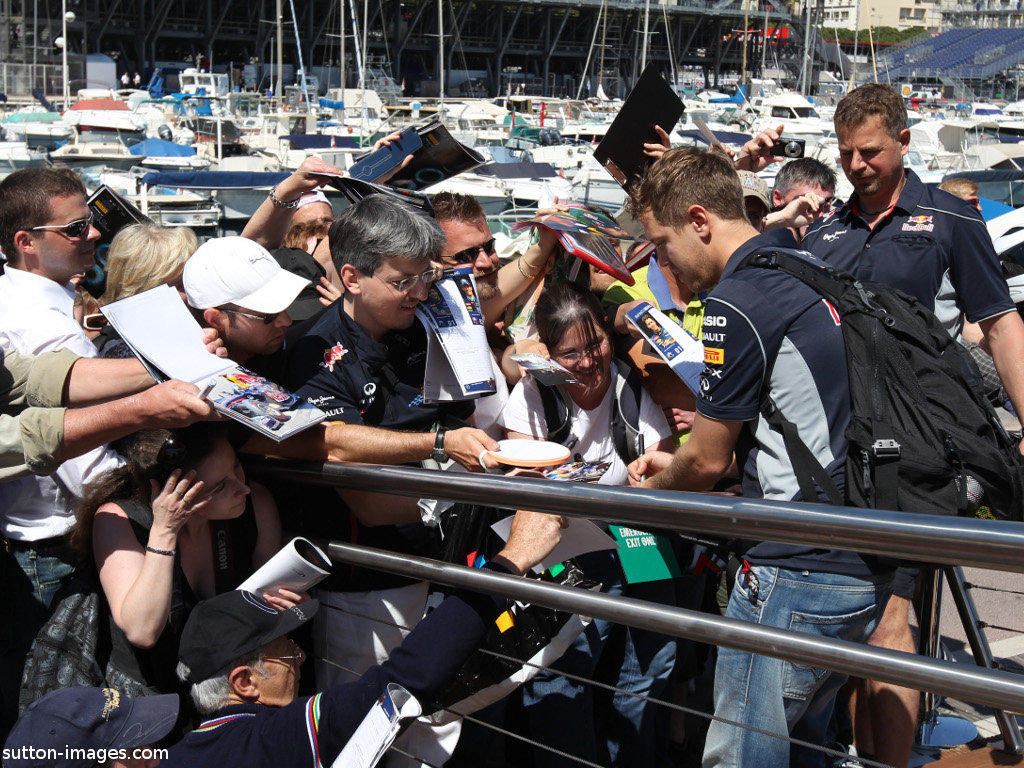 Sebastian Vettel reckons Red Bull have come in for some unfair stick in the Pirelli tyre debate as they aren’t the only ones complaining.

Red Bull Racing have been one of the more vocal teams, voicing their dissatisfaction with the Italian rubber on several occasions.

A lot of their complaints have been put down to sour grapes as they have struggled to dominate as they have done in the past.

However, Vettel insists his team is not the only outfit unhappy with the tyres, which will undergo a minor tweak ahead of the Canadian GP.

“I think that’s because you guys have the alternative and quoting Red Bull or quoting Marussia you would rather quote Red Bull,” said the German.

“So in the media it looks as if Red Bull is complaining – or we are complaining – but generally I hear the drivers’ voice in the meetings that we have together, the driver’s briefings and when I chat to other drivers.

“Even if you pinpoint Lotus and say they have the best car for these kind of tyres and these conditions and still their drivers complain; they have the same problem as us just to a lesser extent. That doesn’t mean no-one else is complaining.”