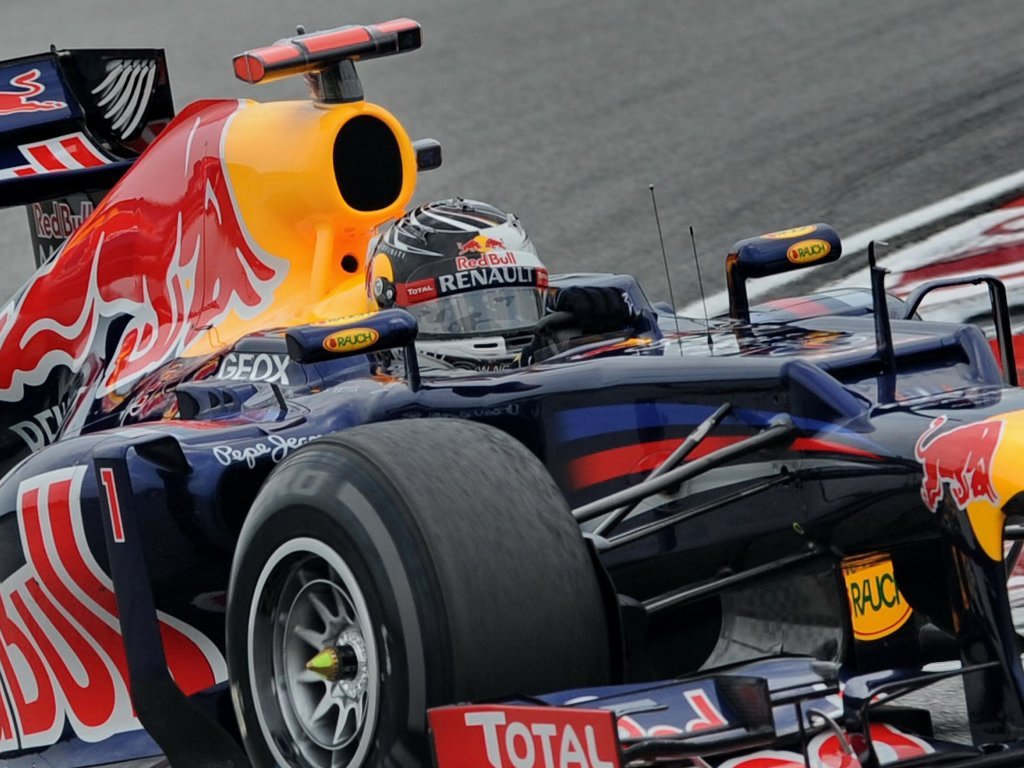 Red Bull’s advisor Helmut Marko says the team have sent their manager to Marussia and HRT after Sebastian Vettel’s run-in with Narain Karthikeyan in Malaysia.

World Champion Vettel’s frustrations got the better of him at Sepang after he finished P11 following a collision with the HRT driver.

The German showed his middle finger to Karthikeyan shortly after the incident and then called him a “cucumber” during an interview, adding “just like on the normal roads you have some idiots driving around, it seems like there is also one driving here”.

The Indian driver was punished by the stewards for causing the collision, but that clearly wasn’t enough for Red Bull as they asked their team manager to have a word with HRT and Marussia.

“We have told our team manager to talk to both Marussia and HRT about getting their drivers to pay more attention,” Marko told Austria’s Servus TV.

He added: “They drive in a different league, they are six or eight seconds slower, and so they need to watch out more.

“The 12 points which Vettel lost could be crucial in the World Championship.”