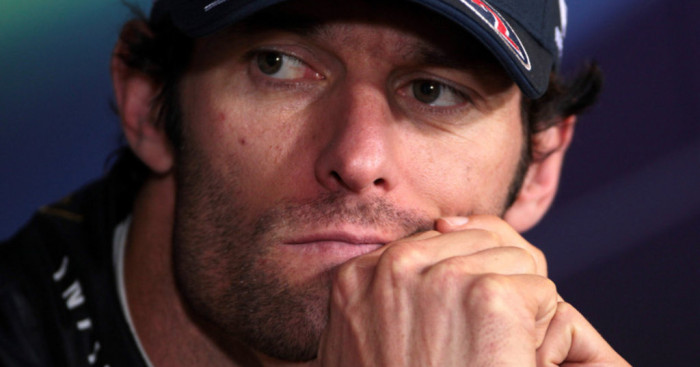 Mark Webber has downplayed Red Bull’s second successive grand prix loss, saying it’s not an indication of what is to come…

Mark Webber has downplayed Red Bull’s second successive grand prix loss, saying it’s not an indication of what is to come.

Red Bull suffered their fourth loss of the Championship in Germany on Sunday, which also marked their first back-to-back defeat.

Lewis Hamilton took the victory ahead of Fernando Alonso, who won the previous race at Silverstone, while Webber had to settle for third place.

However, that was at least better than Sebastian Vettel’s P4 with the runaway Championship leader finishing off the podium for the first time this season.

Webber, though, has been quick to deny that their German GP defeat is an indication of what Red Bull can expect in the second half of the campaign.

“We got beaten fair and square in Silverstone, so this isn’t the first time we’ve been beaten, so this is the second race,” he said.

“Is it the form for the second part of the Championship? Difficult to say, because we’re going to go to a track next weekend which should be a bit better for us than this track. Let’s see.

“If we start to see a real trend, like I say, we’ve got company on Saturday and we’re really not in trouble but Sunday’s are more of a handful for us at the moment. Fernando was with us in Turkey and also in Valencia and Lewis in Barcelona on Sunday. Let’s see.

“It’s just that we always put things together and we’ve always been there at the end, but last year we were probably more dominant. It’s just that Seb had a good run, but close victories, not winning by twenty seconds.”

The Aussie, though, did concede that Red Bull were lacking in pace this weekend, unable to match their main rivals lap for lap. And that lack of pace impacted on other aspects of the grand prix.

“We weren’t quick enough. I did everything I could. I’m happy with the way I drove, but these guys had a bit of an extra margin, especially in (the) back part of the stints. That made us a little bit exposed on strategy.

“We know what we have got to improve on and we couldn’t give much more than we did. I’m disappointed not to get a win, we had a good fight around the stops, so it’s mixed emotions.

“You need to perform at a good level to get these. We keep learning and making progress, but we need to improve.”