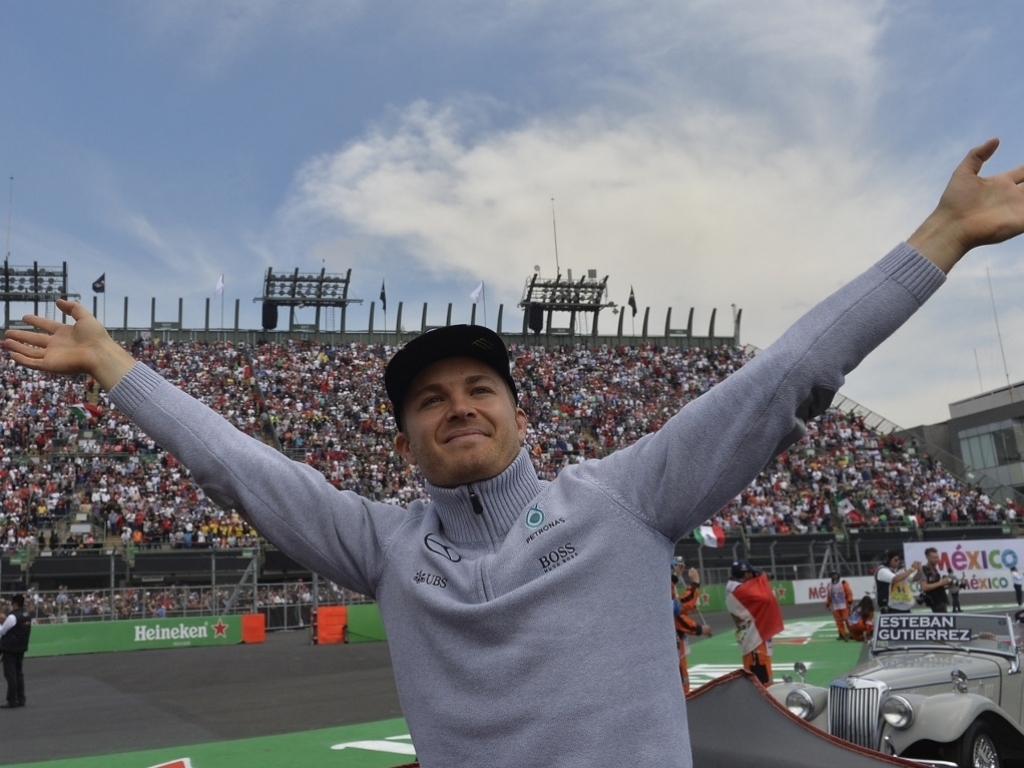 With two races remaining in the Formula 1 calendar, Championship leader Nico Rosberg has insisted that he will not change his approach going into the penultimate race of the season, aiming to claim victory.

With a 19-point lead on his team-mate and closest rival Lewis Hamilton, Rosberg will win the Drivers’ Championship if he is to win the Brazilian Grand Prix.

However, reiterating his intentions of winning every Grand Prix he is involved in, the German insists that he will not change his ‘one race at a time’ approach.

“I’m not going to change my approach,” he quipped.

“I need to keep doing what helps me perform at my best and that’s going for the win every time.

“There are still two races to go and anything can happen in this sport, so I need to focus my energy on the factors that I have in my control.

He also has hopes of continuing his great form in Interlagos after winning the last two editions.

“I’ve got good form in São Paulo. It’s one of the real classic tracks, which usually produce some exciting races, so I’m looking forward to getting out there and having a big battle,” he concluded.