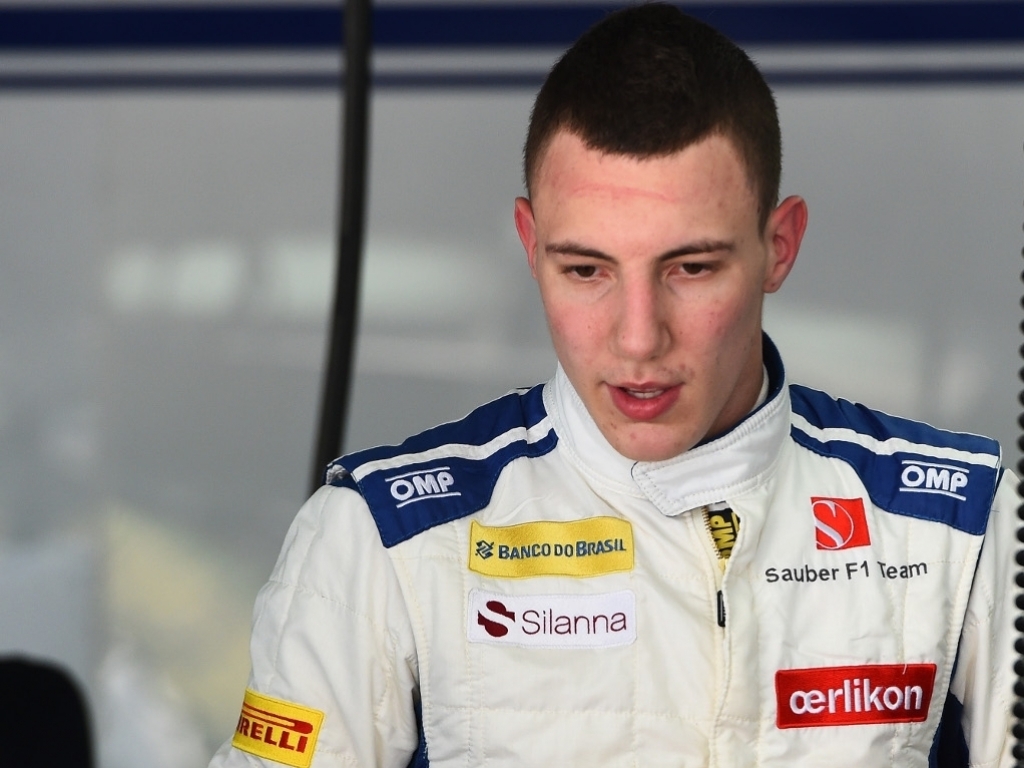 Sauber test driver Raffaele Marciello will be back in action at the Barcelona circuit this weekend, driving the C34 in the first of Friday's practices.

The Ferrari protege has already taken part in one session, putting in the laps on the Friday of the Malaysian Grand Prix.

This time around, though, he's in for an extremely busy weekend as on top of his F1 duties he will also contest the second round of the GP2 Series.

"Overall, it will be a busy weekend for me," he explained. "Besides my duties in the GP2 Series, I will be back in the Sauber C34-Ferrari on Friday for FP1. I am really looking forward to it.

"I enjoy driving on this track, as it consists of fast as well as slow-speed corners. It is important being consistent over a lap, because if you push too much in the first sector, which has some fast corners, the last sector with slow-speed corners could be challenging as the tyres could overheat.

"My favorite part of the track is the left-right-right combination, turns seven, eight and nine in sector two, which is quite fast. In general I like high-speed corners, and also turn three is nice to drive."

Work, however, will not stop on Sunday as Marciello will be back in the C34 for Day Two of the post-grand prix test.

He added: "After the race weekend, I will have the opportunity to drive the Sauber C34-Ferrari on the second day of in-season testing in Barcelona. I am looking forward to testing the car for one whole day during which I am able to collect some mileage."