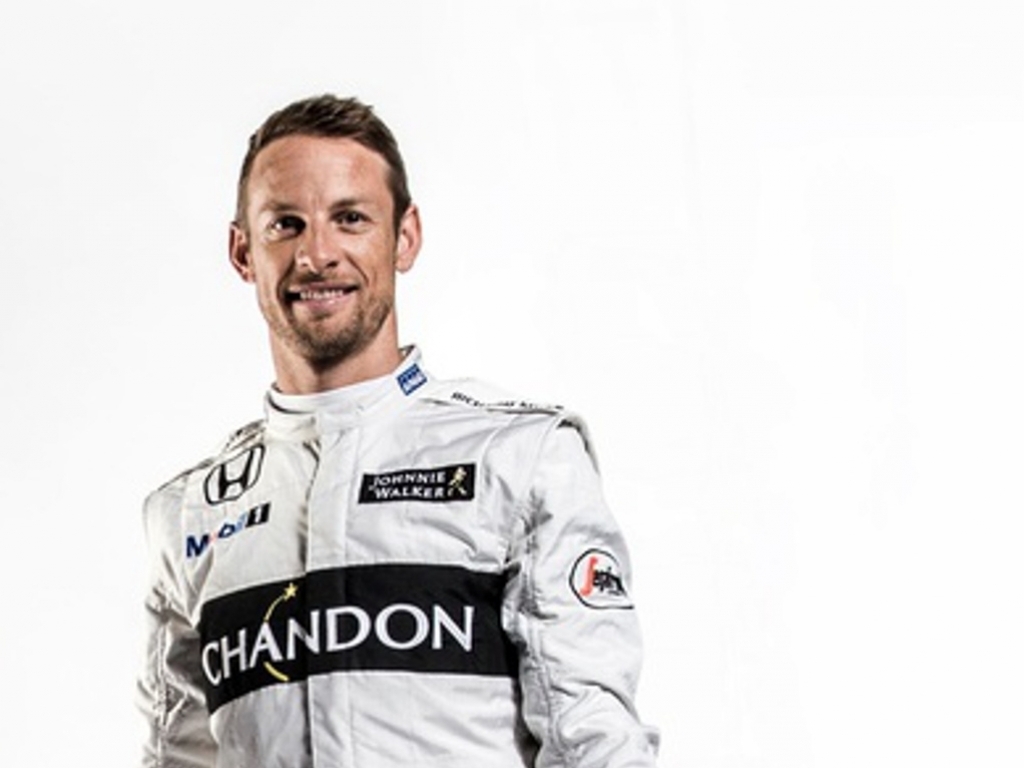 Jenson Button has hailed the improvements made by McLaren-Honda over the winter, confident that the team is in a “much better position” than they were last season.

The Brit spent his Monday lapping the Circuit de Catalunya in Spain on the opening day of pre-season testing.

Button managed 83 laps and completed the day with a best time of 1:26.735, which was set on the soft Pirelli tyres.

“We’re in a much better position than last year, which is great,” he said afterward. “Everything ran smoothly, no reliability issues, so not too bad.

“It’s too early to say if we’re quick or not.

“Today is more about having an understanding – there are lots of different things we have on the car which are all big improvements on last year.”

The Brit highlighted the deployment issues that plagued McLaren last season, saying it appears as if those have been resolved.

“Deployment, for the races, is somewhere we will be able to make up a lot of time – I’m very happy with the progress that has been made in that area,” he stated.

“Other areas need more work, but that area is a definite improvement.”

Button, though, refused to make any predictions about McLaren’s form in the upcoming season, saying there is still a lot to be done between now and the Australian Grand Prix.

“I think even by the end of this tet, it will be difficult [to predict where we are],” he said.

“We have lots of different improvements coming between and now Melbourne, with the car, with the power unit, so this test is more about getting an understanding of the car.”