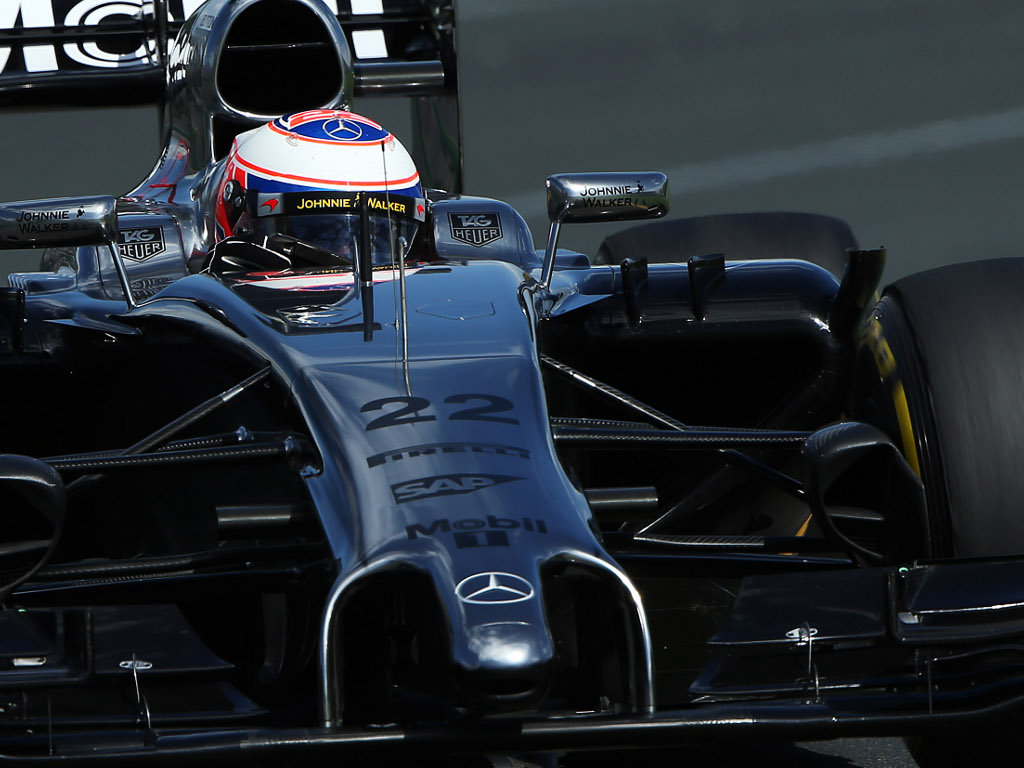 After a disappointing 2013 season, Jenson Button says leaving Melbourne as the Constructors’ Championship leaders is a welcome boost for McLaren.

Last season McLaren failed to secure a single podium finish, this year, though, they already have one on the board after just one grand prix.

Rookie driver Kevin Magnussen brought his MP4-29 home in third place in Sunday’s Australian GP while Button was three seconds down the road in fourth.

“Yes it is,” he told Sky Sports F1 when asked if was a ‘big boost’ for McLaren. “It’s been a long time since we were leading a Constructors’ Championship [China 2012].

“It’s a really good feeling. You always want more but this is a good starting point and we have some improvements for Malaysia.

“With some updates hopefully we can challenge the Mercedes and Williams, who I think are very quick.”

Button’s fourth was even more enjoyable as the 35-year-old was made to work for it having started 10th on the grid.

“Starting tenth was always going to be tricky and I said to the guys ‘I want to get a good start’.

“But an enjoyable race and the team did a great job in the pitstops. Also when the safety boards flashed up I saw it and quickly dived in the pits, which made a big difference as well.”

He also thanked those in the paddock who wore special pink shirt buttons in remembrance of his father John who passed away in the off season.

“It’s been a tough weekend emotionally. I’m not the sort of person who likes to show it in front of a TV camera, I don’t think that’s right,” he said.

“In the background it’s very, very tough but I’ve had the most amazing support from the paddock, my family, friends, and all the guys within the team. They’ve been wearing this little pink shirt and it really does mean a lot.

“He’ll have a big smile on his face looking down and knowing everyone’s talking about him right now, he loved that!”