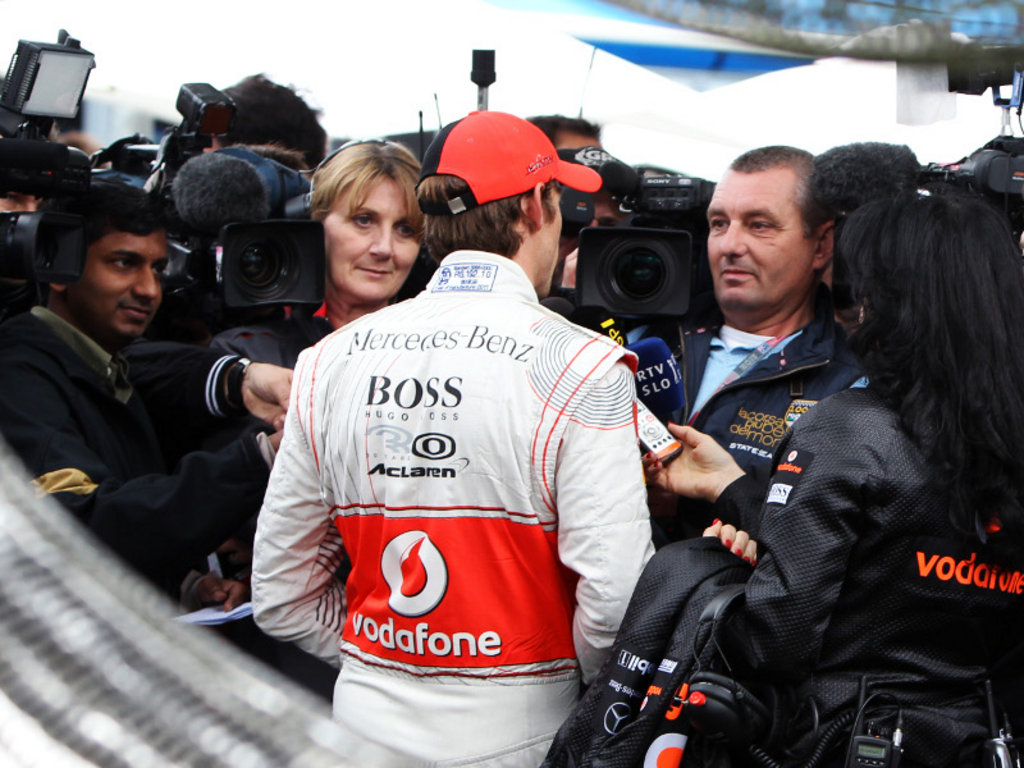 Jenson Button is confident will again be running at the front of the pack when they head to Malaysia next weekend.

Despite a difficult time in pre-season testing, McLaren came to the fore at the season-opening grand prix in Australia.

While Lewis Hamilton finished on the podium, a drive-through penalty put paid to Button’s chances of a top-three finish. However, he did bring his car home in sixth place.

And the 31-year-old is adamant that McLaren’s revised MP4-26, which features a new exhaust design, has the potential for a top-three result at Sepang.

“When I started in F1, the Malaysian Grand Prix was one of the newest events on the grand prix calendar, but it now feels like an old favourite,” said the 2009 World Champion.

“I think Sepang’s a circuit that’s definitely improved with age: it’s always been a great track, but it feels like it’s grown into its own skin now, and is all the better for it.

“This is a track where you need a very efficient car – the corners here are big and will punish any car that lacks downforce.

“After Melbourne, when I really felt like I had a very solid car beneath me, I’m looking forward to getting out in practice to see how our package can adapt to this circuit.

“Obviously, one of the main considerations for the drivers is to ensure we’re properly hydrated throughout the race weekend.

“Until you’ve been to Malaysia, you really can’t appreciate what an oven it is – it’s the toughest race of the year physically, and a place where good base fitness carried over from the winter will stand you in good stead for the race.

“I won here in 2009 in some of the worst conditions I’ve ever experienced in a racing car – it was like driving through a river at some spots.

“Whatever the weather throws at us this year though, I think we can have another strong weekend.”