Home Uncategorized Button: A while before big points come 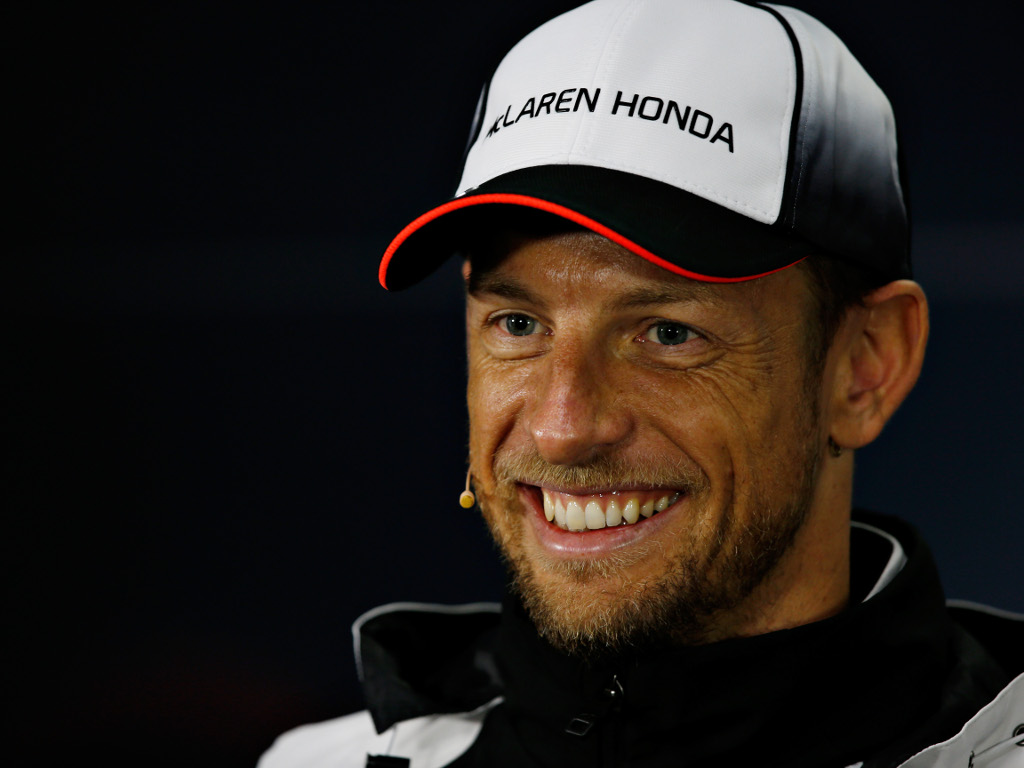 McLaren may have arrived in Montreal on the back of a three-race points-scoring run but Jenson Button says it will be “a while” before they score “big points.”

Last time out in Monaco, McLaren-Honda secured their second double points-haul of this championship.

The points extended the team’s run to three successive grands prix with a car inside the top ten and pushed them up to seventh in the Constructors’ Championship, two points ahead of Haas.

But their Monte Carlo P5 and P9 are by no means the results that McLaren want to bring home, although Button acknowledges it will be a while before they start bringing in the big points.

“Big points? I think it is going to be a while before we are actually competitive enough to fight for big points, but we are making good progress,” said the Brit.

“People would think this is a circuit that won’t suit our car but I think it will be alright.

“We have come here with some upgrades which should help us. It is not big.

“We are efficient in terms of our car, I know ExxonMobil are working really hard with Honda on fuel, so we have an upgrade here that should help us in that area.”

Ahead of a weekend where ExxonMobil will be introducing a new fuel and Honda an updated turbo, Button is convinced the team is improving despite having to balance 2016 progress against 2017 regulation changes.

“We know we are improving and the atmosphere in the team is very good, Fernando and I are both very experienced, we bring a lot to the team in terms of our experience and direction. There is a lot in the pipeline.

“It is always very difficult because we are in a season where we want to get the best result we can, but with regulation change next year, it changes everything in terms of how much effort is put into that single season.

“I am happy with the progress being made. We feel a lot of the time we are getting the maximum out of the car, which is the main thing right now.

“We are quite a way off the pace but it will come, it will just take a bit of time – it just takes a bit longer than you want.”