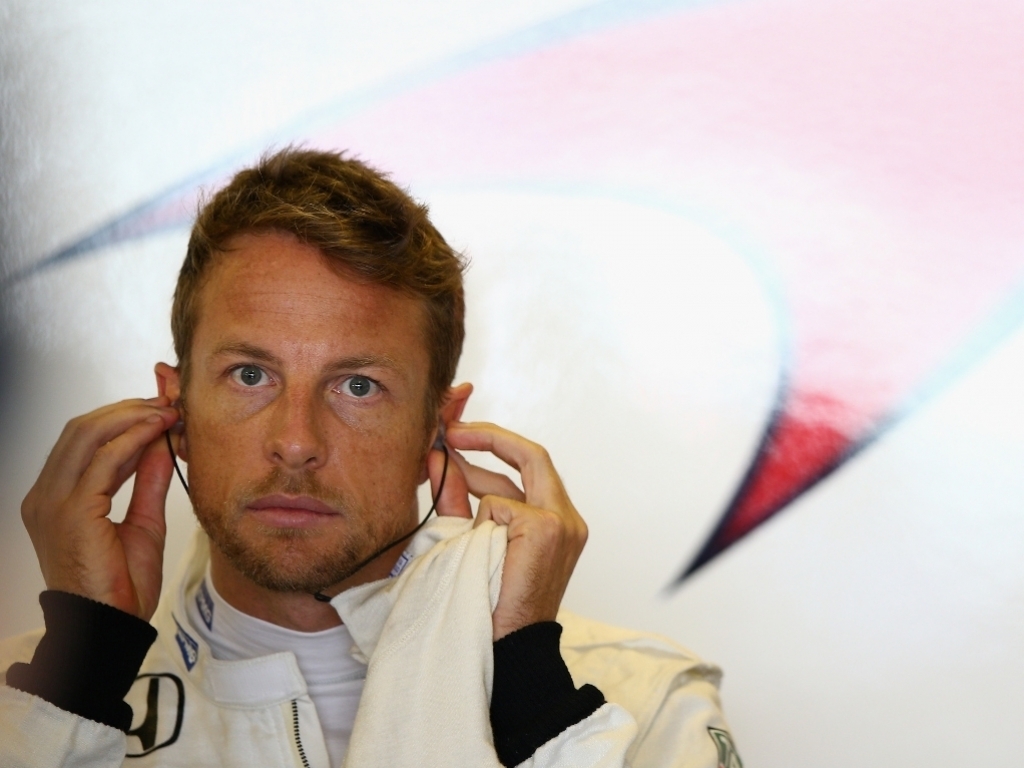 Jenson Button has accused Red Bull Racing of having “short memories” in the wake of Daniil Kvyat’s demotion to Toro Rosso.

The team announced on Thursday that Kvyat would be heading back to Toro Rosso after failing to deal with the pressure of racing for senior team, Red Bull Racing.

The decision comes in the wake of Kvyat’s disasterous Russian Grand Prix in which he rammed Sebastian Vettel twice with the first impact pushing the Ferrari driver into his own team-mate Daniel Ricciardo.

However, given that one race earlier the Russian driver was on the podium at the Chinese GP, Button has questioned the decision.

Really? one bad race and Kyvat’s dropped, what about the podium in the previous race? #Shortmemories https://t.co/8YDBZPDP3v

Kvyat’s demotion has meant a step in the opposite direction for Max Verstappen as the teenager will partner Ricciardo at Red Bull from next weekend’s Spanish GP.

When a fan brought up his desire to see what Verstappan can do against Ricciardo, Button responded: “Agreed and I respect his talent but he’s got time on his hands…”

The Brit, though, isn’t the only F1 personality with an opinion on the matter.