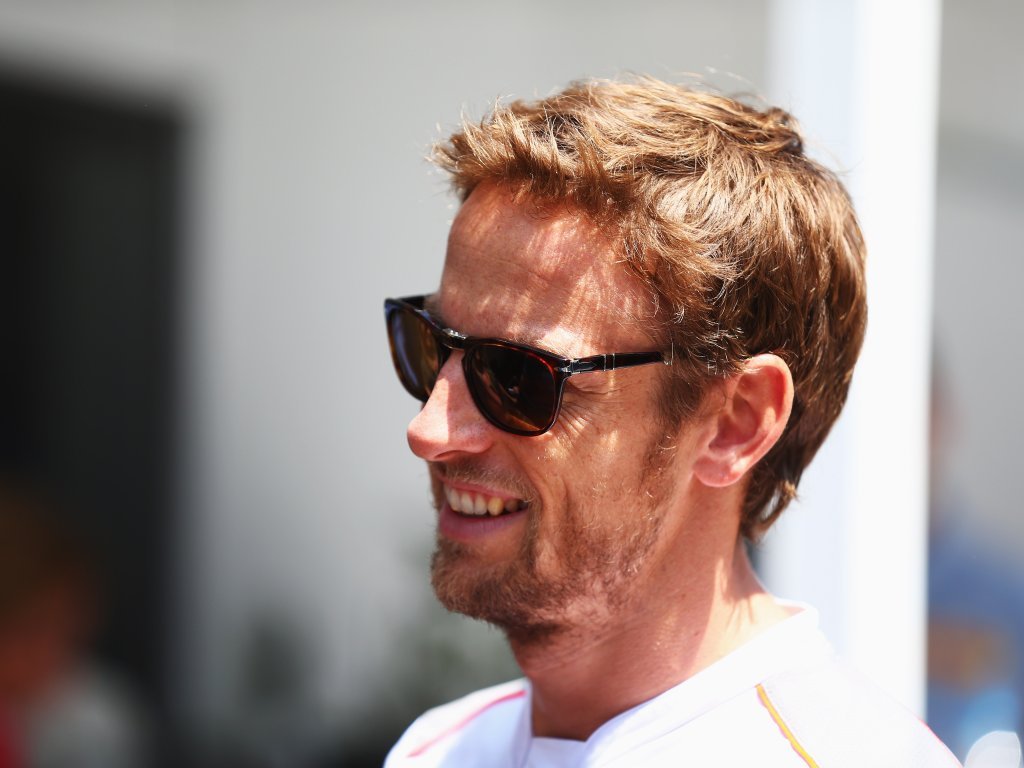 The 2012 World Championship is going down to the wire as Vettel will take a 13-point lead over Alonso into the season finale Brazilian Grand Prix this weekend.

Although he didn’t have the fastest car on the grid, Alonso led the standings from the European GP until the race in Japan. Vettel, though, has finished the season in blistering fashion, claiming four wins and two podiums in the last six races.

Asked by reporters about whom he thinks is more deserving of the title, Button answered: “Probably Fernando, because he’s been there from the word go and he hasn’t really made any mistakes this year and he’s been consistently quick. He’s done a very good job in the car he has.

“Seb’s been more inconsistent this year. The last few races he’s been fantastic with a great car.

“I think if you look at the season as a whole, consistency does mean a lot, and it’s good to see that Fernando has been that good at every race. Very impressive to see that performance every race.”

Ferrari have struggled for qualifying pace pretty much the whole season and Button admitted at the start of the year he doesn’t fancy Alonso’s chances, but he has been forced to eat his words.

“I said after the first race I don’t think he’s got a chance, and I didn’t think he did,” he added. “He was a second off in qualifying, or even more. [Ferrari] have done a good job and he’s obviously done a great job as well.