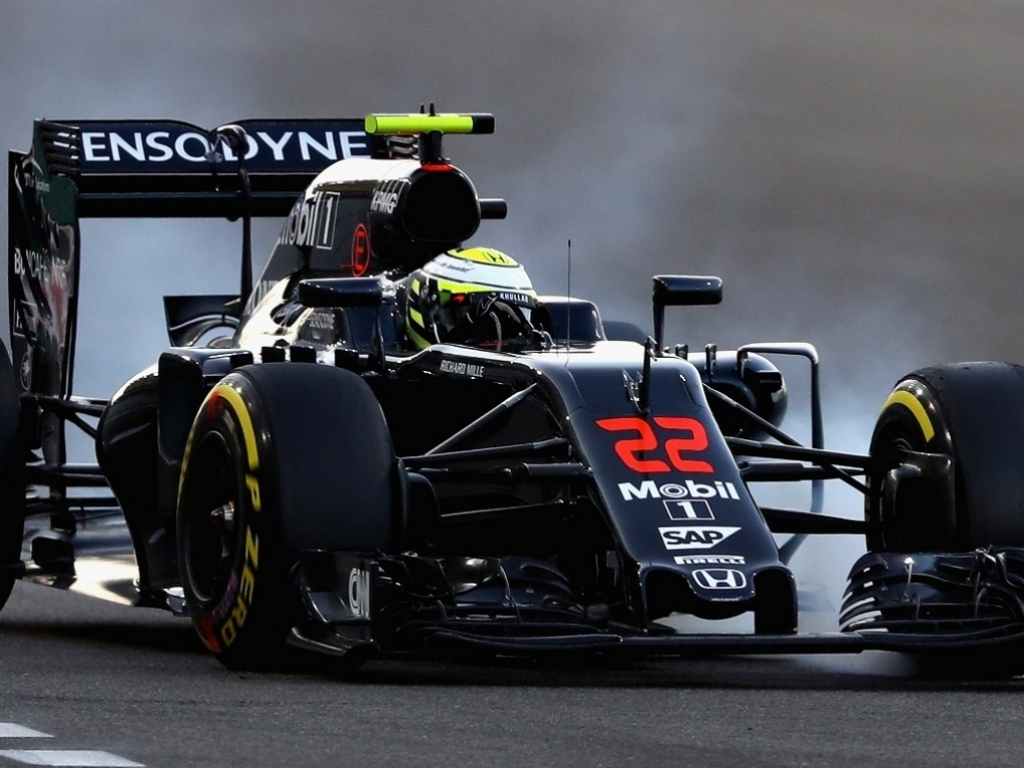 As Jenson Button’s Formula 1 career came to a premature end with a suspension failure in Abu Dhabi, the Brit says that just means there is more time to celebrate.

Button said farewell to Formula 1 at the Yas Marina circuit where he was hoping to go out with a strong performance.

Instead he retired early in the race when his McLaren suffered a suspension failure.

Button limped back to the pits to retire the car where he was met with applause and cheering from the sold-out crowd.

But despite his race, and his career, coming to an early end, Button says that doesn’t change how he feels about it all.

“I had a failure on the front right,” he explained.

“The thing is for us as a team that is one thing we pride ourselves on; we don’t have failures.

“So to have one today is so unusual.

“It is unlucky but to be fair I don’t really care.

“You have to take the positives and it doesn’t change my feelings on anything, on ending my career.

“I am very content with what I have achieved.

“Tonight will be a whole lot of fun and this just means we can start earlier.”

BUT ?: “Something feels wrong with the steering – we’ve got a failure”

Looks like his race – and possibly his F1 career – is over #F1Finale pic.twitter.com/lCvAyiwKsk