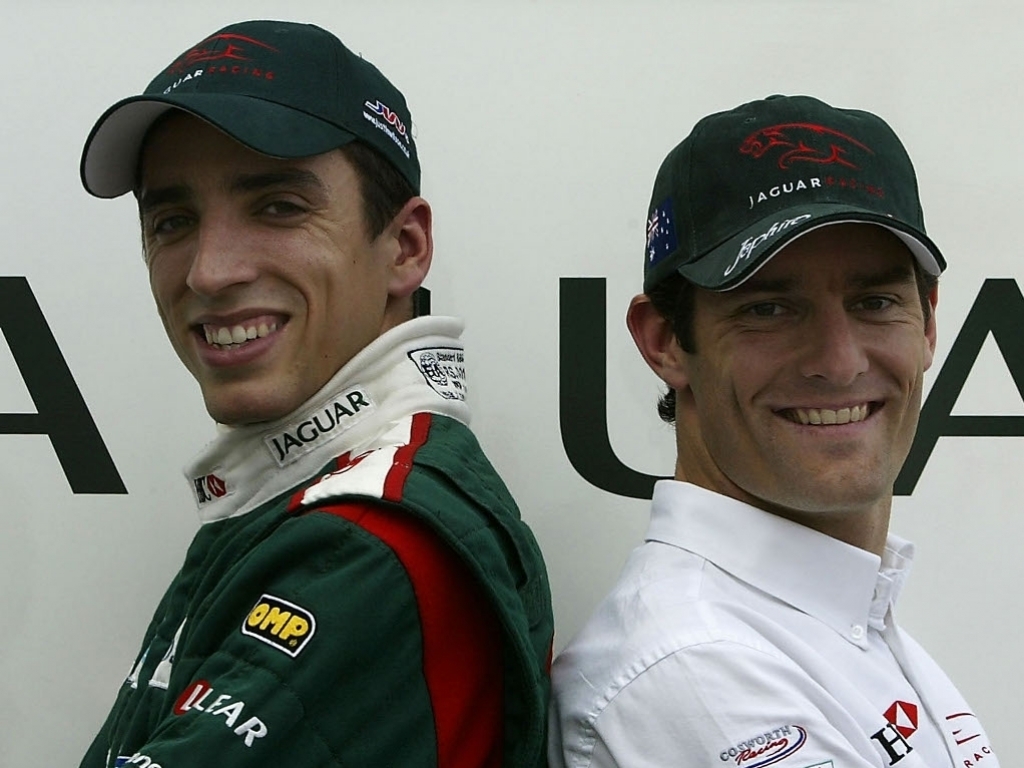 The Formula 1 community is again in mourning after former driver Justin Wilson passed away on Monday.

The 37-year-old Wilson suffered severe head injuries when he was hit by debris from Sage Karam's car during the closing stages of the IndyCar race at Pocono in Pennsylvania on Sunday evening.

The Andretti Autosport driver was airlifted to hospital and it was later confirmed that he was in a coma.

However, he sadly passed away with IndyCar officials describing his death as a "monumentally sad day" for the sport.

Wilson spent the 2003 season in Formula 1, starting his career with the Minardi team before switching to Jaguar Racing later in the year.

"The motorsport world comes to a standstill once again," the 2009 World Champion wrote on Twitter. "Justin Wilson was a great person and racing driver. My thoughts are with his family.

"I raced with Justin as far back as 1989 in karting and remember his smile was infectious, such a lovely guy."

Mark Webber was Wilson's team-mate at Jaguar and he wrote: "Last night a very good man left us. Mate. So sorry. RIP Justin. My thoughts are with your loved ones."

"Terrible news flashed up on American TV. Justin dies from injuries sustained from Sunday's race. Deepest condolences to all the family R.I.P," he wrote.

Double World Champion Fernando Alonso tweeted: "#RIPJustinWilson, my thoughts are with his family and friends. So sad, difficult to accept."

Wilson is survived by wife Julia and two daughters.