Home Uncategorized Button: As Q2 starts it is game over 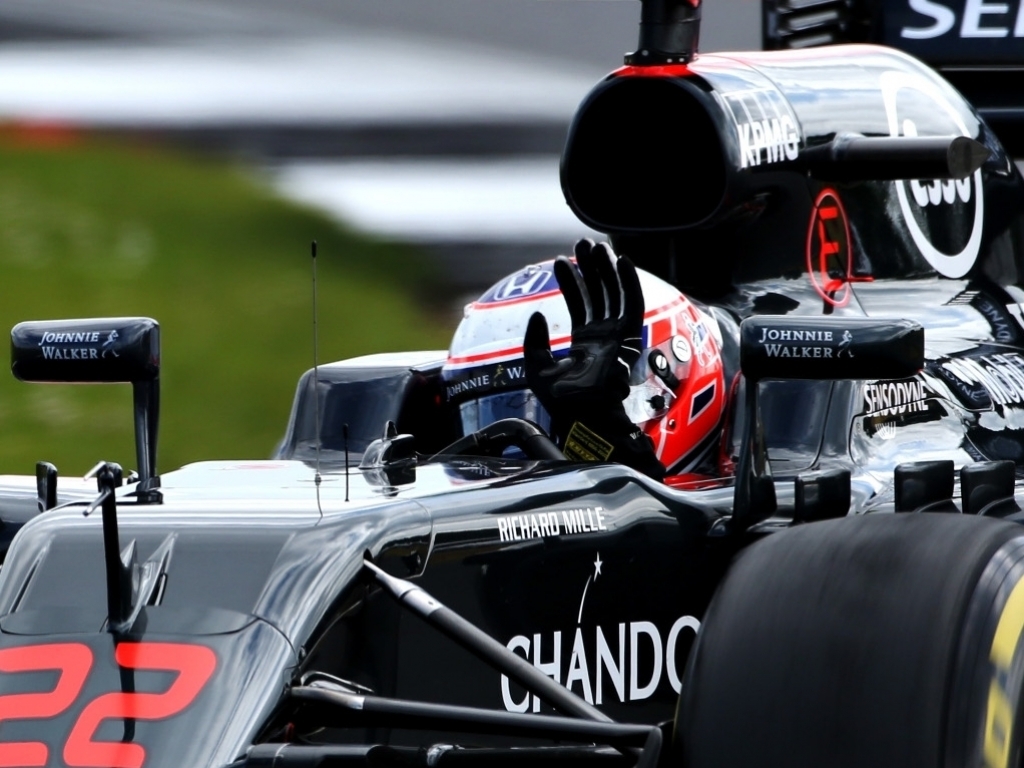 Jenson Button was disappointed after a brief glimmer of hope that he may yet make it into Q2 at his home race came to nought.

The British racer finished P17 in Saturday’s first qualifying segment and was on his way to face the media when he was called back.

But, after a few confusing minutes, he was again out of his car as it was revealed that Kevin Magnussen would hold onto his 16th place, whether he had run wide or not.

Asked why he had run back to his car, the McLaren driver told Channel 4: “Because supposedly Kevin drove off the circuit in three places.

“But as soon as Q2 starts it is game over from that point of view.”

Button went on to explain his lack of pace in Q1, revealing that his rear wing had become detached from the floor of his McLaren.

“This weekend has just been pretty tricky,” he continued.

“In qualifying the wing became detached from the floor through Turn 8 and that’s where the high speed corners start.

“You need downforce but the rear wing is moving.

“I’m surprised I did the lap time I did to be fair.”

Despite starting the grand prix from 17th place on the grid, Button is hoping to salvage something come Sunday afternoon.

He added: “We will see what we can do tomorrow, the weather will be mixed.”