Home Uncategorized Button: Back at the front for Spain 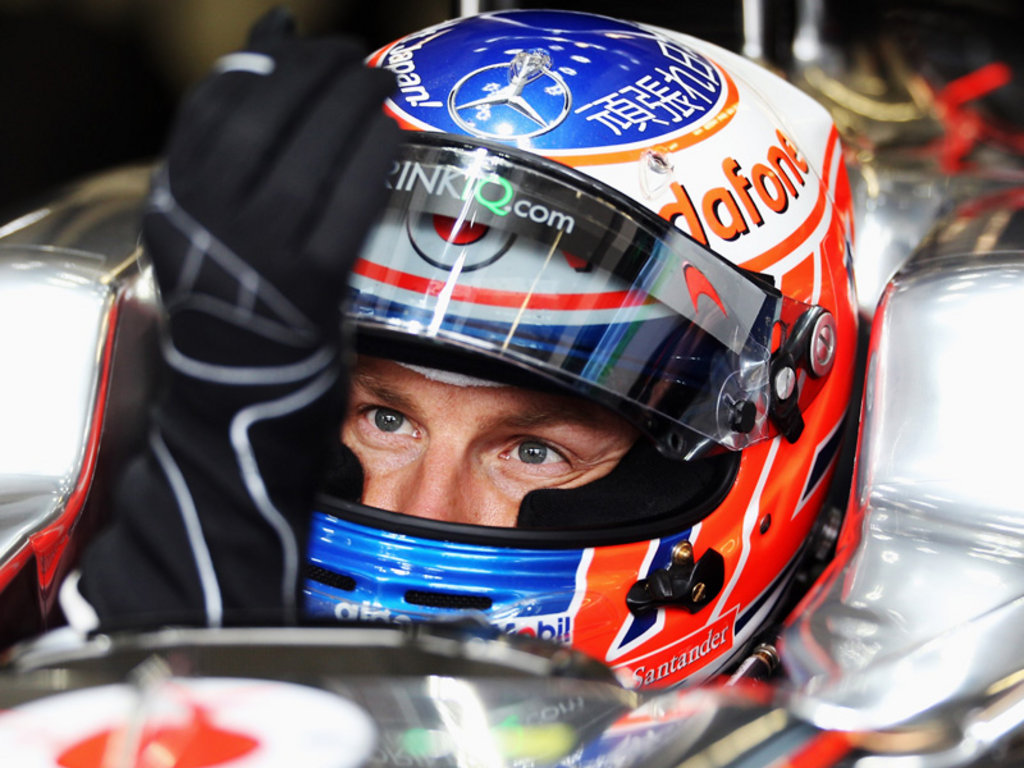 Jenson Button is adamant McLaren will be back fighting for top positions in Spain, having been undone in Turkey by their lack of upgrades…

Jenson Button is adamant McLaren will be back fighting for top positions in Spain, having been undone in Turkey by their lack of upgrades.

McLaren, having won the Chinese GP with Lewis Hamilton, were intent on introducing several new parts for the Turkish GP. However, due to undisclosed reasons, the team fell short of their track.

And that hurt them out on track.

While in previous three grands prix, McLaren had one car on the front row of the grid and one on the podium, in Istanbul they dropped down the order.

Button, though, is confident McLaren will be back on the pace next weekend in Spain.

“For Turkey, we’d planned to introduce a couple of useful upgrades, but for several reasons, we weren’t able to get them onto the car,” the Brit told his website.

“As we’ve said before, the Championship battle is basically a development race, and we stumbled a little bit in Turkey because the progress that we’d anticipated making wasn’t quite there.

“But I know how this team reacts – they won’t have liked having fallen off the bubble in Turkey, and we feel pretty confident that we’ll be able to get the pace and reliability from some of our planned upgrades, so I’m optimistic that we’ll have those components back on the car for Barcelona.

“We’re always developing new solutions, too, and I know that the designers are pushing hard on all fronts to make sure we’re in a position to win more races.”