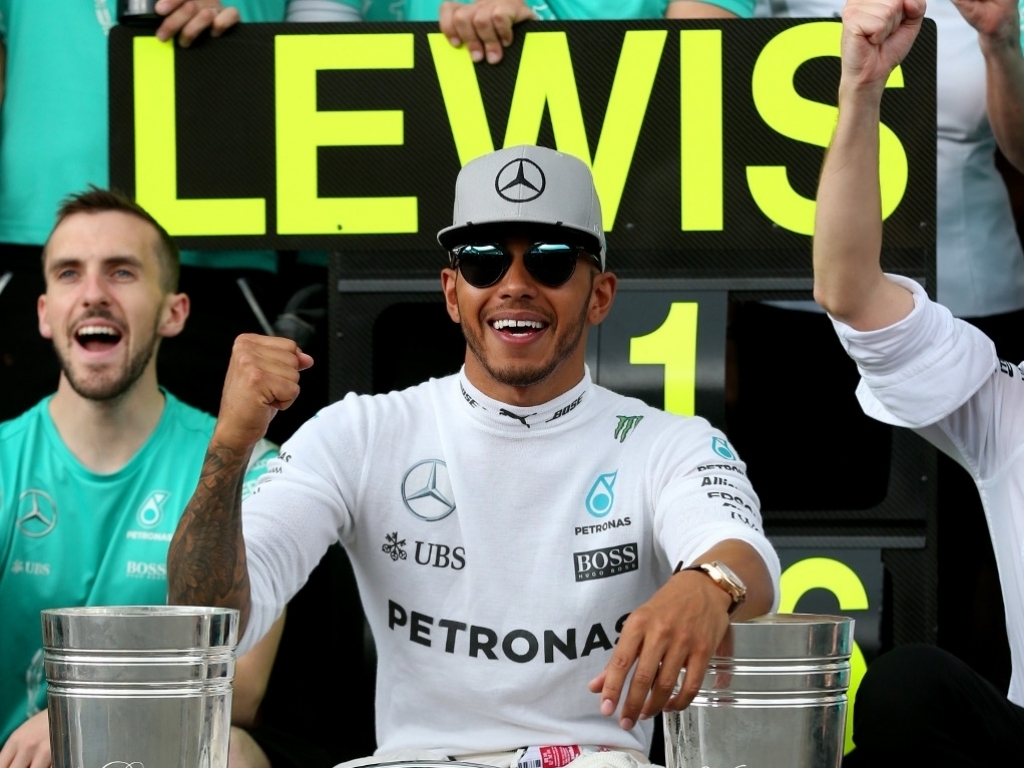 Jenson Button is confident that Lewis Hamilton can wrap up his fourth Drivers’ Championship title, despite the threat from Nico Rosberg.

Currently sitting on the Championship table with a two-point cushion, Hamilton has seen the back of Rosberg’s Silver Arrow in the last two races, showing that his team-mate will fight him right until the end of the season.

During the opening stages of the season, Rosberg stretched out a lead of 43-points ahead of Hamilton, but the Brit clawed his way back and took the Championship after a win Hungary. He then completed a clean sweep of victories during the European leg and opened up a 19-point gap.

Despite Rosberg’s resurgence, Button believes his former McLaren team-mate will be celebrating his fourth world title come the end of the season.

“I personally feel that Lewis – you know, Italy didn’t go his way but I think he’s going to win the world championship,” the 2009 World Champion told Sky Sports.

“He’s come from such a long way back, I think everyone forgets how far he was behind Rosberg and he closed that gap over three races.

“For me, Lewis – when the car’s working for him – the results are a lot more consistent. His qualifying’s impressive, and I think in a race you know he’s in a very strong position.

“Mentally he’s a lot stronger than he used to be, he’s got a really good chance and he probably is going to win a fourth world title.”