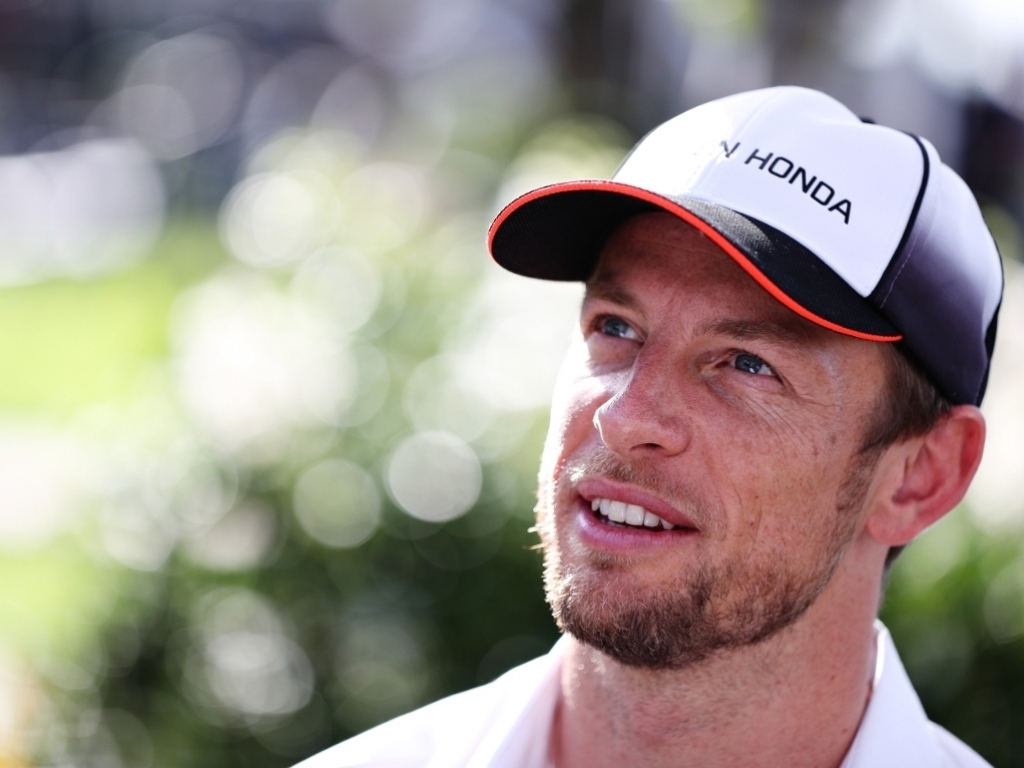 McLaren driver Jenson Button has backed Lewis Hamilton to triumph at the Russian Grand Prix in Sochi on Sunday.

Hamilton, who came second and first in the two free practice sessions on Friday, is still searching for his first win of the season as his Mercedes team-mate Nico Rosberg has won all three races – in Australia, Bahrain and China – thus far.

Even though Hamilton currently trails Rosberg by 36 points, Button is confident that the reigning Formula 1 champion will get back to his winning ways on Sunday.

“I don’t think he (Nico) thinks he can win every race,” Button told reporters. “You’ve just got to look at how unlucky Lewis has been. It’s not that Nico is doing an amazing job and Lewis is doing a terrible job, he’s had issues and Nico knows that as soon as Lewis isn’t having issues he’ll be winning races.

“Unless you’re a muppet you know the facts. You watch the last three races and see the problems Lewis has had. Lewis will not feel negative or downbeat because he knows it will come good and he’ll be winning again.”

Hamilton’s 39 points are the lowest number of points he has secured after three races since 2010, but Button, who used to be Hamilton’s team-mate for three seasons, believes that the Briton will bounce back and look to overcome his disappointing start to the season.

“If I won a race when we were team-mates Lewis would be massively upset,” Button said. “You could tell in his demeanour and you knew it was there, but he would come back in the next race and be very quick and probably win.

“I don’t think there’s any fear that, after three races, his love has gone or he’s not capable. He’s massively confident.”

Hamilton has dominated at the Russian Grand Prix as he won the inaugural edition of the event in 2014 and repeated the feat last year. As a result, Button has no doubts that the 31-year-old will extend his unbeaten streak in Sochi on Sunday.

“I haven’t worked with him for three years,” he said. “He’s very different now I’m sure, a lot more confident, than he was then. Once he gets the start right, which I’m sure he will at this race, he’ll be fine and back to where he’s been for the last two years.

“Lewis will be very strong here and, as long as he doesn’t have issues and gets the thing off the line, he’ll be very quick.”