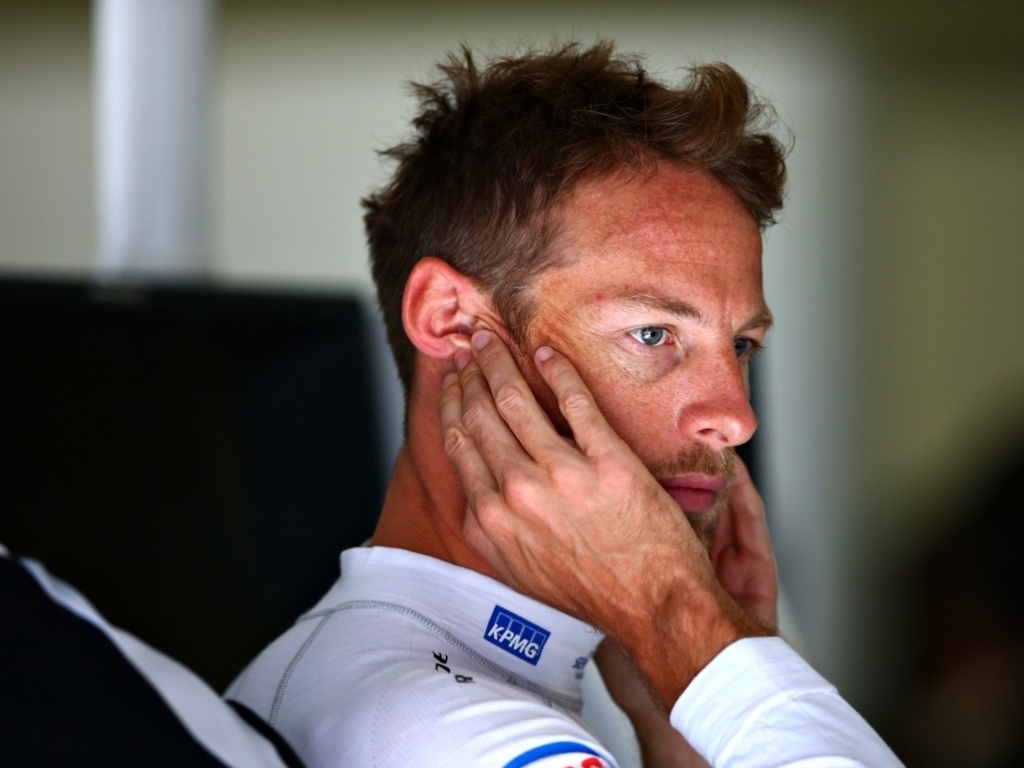 After receiving a penalty for receiving radio instructions that were deemed against FIA regulation, Jenson Button defended himself by saying that it was a safety concern.

The incident Button was penalised for rooted from a brake problem the former World Champion was suffering from during the early stages of the Hungarian Grand Prix.

When Button questioned the problem, his race engineer said:  “Do not shift, we have lost hydraulic pressure”.

When the Brit heard that he was getting a drive-through penalty, he wasn’t very impressed: “So the brake pedal going to the floor is not classed as a safety issue? Interesting.”

After the race, Button went onto elaborate on the issue and revealed his concern that these regulations may put the drivers safety under threat as teams will be cautious about giving out orders when it really matters.

“We had a brake sensor problem early on, which meant the pedal went to the floor, and it’s never nice for a driver to get that feeling,” he said.

“The brakes just weren’t there, which was a big safety concern.

“The team told me to make a switch change on the steering wheel to make sure it wouldn’t happen again, and it duly resolved itself, but we got a penalty for the communication. We pitted so that they could give me the information I needed, but I guess we should have pitted earlier than we did. Having said that, it didn’t really matter as I was last anyway.

“I completely understand that drivers shouldn’t be fed information that helps us drive our cars – we should be able to deal with that job ourselves, and in fact I love that challenge.

“But when it’s a safety concern, I don’t think you should get penalised for preventing an accident.

“It’s a regulation that shouldn’t be in place at this level of a sport which is so good in so many other ways, and I think commonsense should now prevail.”

Button eventually retired from the race because of an oil leak, making him the only driver on the grid not to complete the 70 laps.