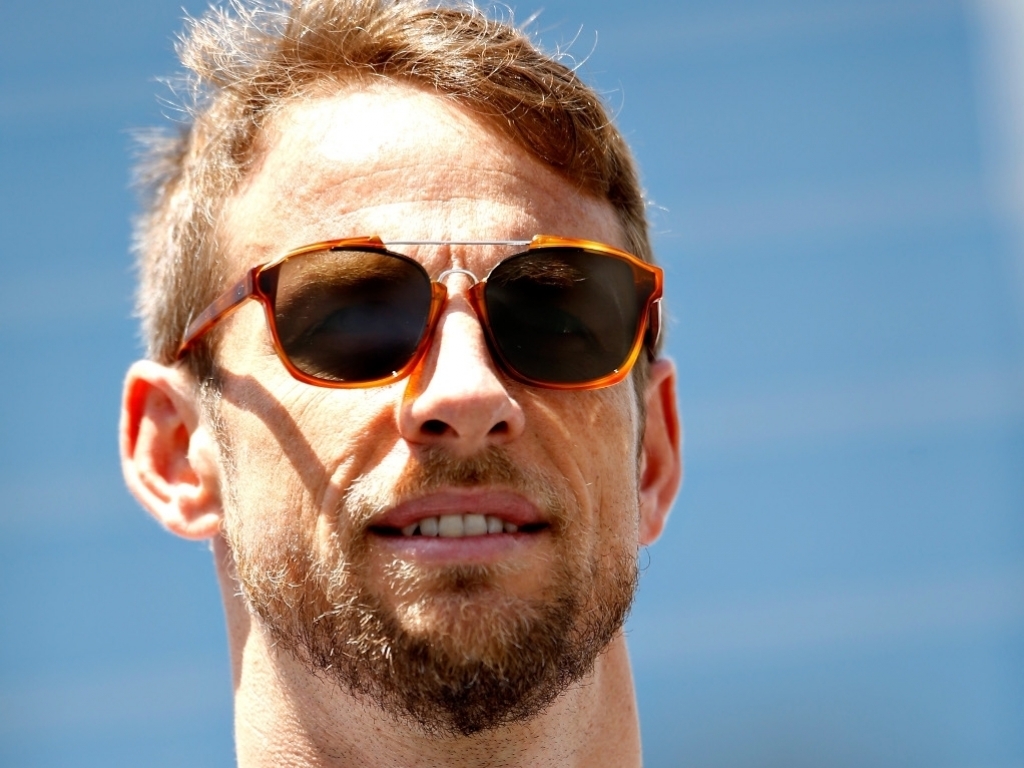 Jenson Button has revealed he has some concerns about the new Baku circuit, a street circuit with a distinct lack of run-off areas.

Formula 1 arrived at the Azerbaijan track earlier this week and, although the majority of the field got a feel for the circuit in their team’s simulators, Thursday it was track walk time.

It raised some concerns with Button with the McLaren driver worried about the lack of run-off areas while there is also a concrete barrier at the edge of the circuit.

“It is like we have gone backwards in certain areas, I don’t know why,” he said. “Maybe the circuit was supposed to be the other way around.

“It is a shame because a lot of the circuit is good. You look at the condition of everything and it looks good.

“I do like the layout, I think it is exciting in some places but there are just some things that look like they need to be addressed.”

The Brit highlighted which corners he felt could be dangerous.

“We have worked so hard on safety, improving circuits all the time, and then we come here and corners like Turn Three, Turn Seven, Turn 14 don’t have any run-off at all.

“Turn Seven has three Tecpro barriers and then a concrete barrier at the edge of the circuit. There’s not much you can really do because there’s a building in the way.

“Hopefully they (the FIA) have done their tests, but Monaco has got a lot of run-off. This is a high-speed street circuit, it’s not like Monaco.”