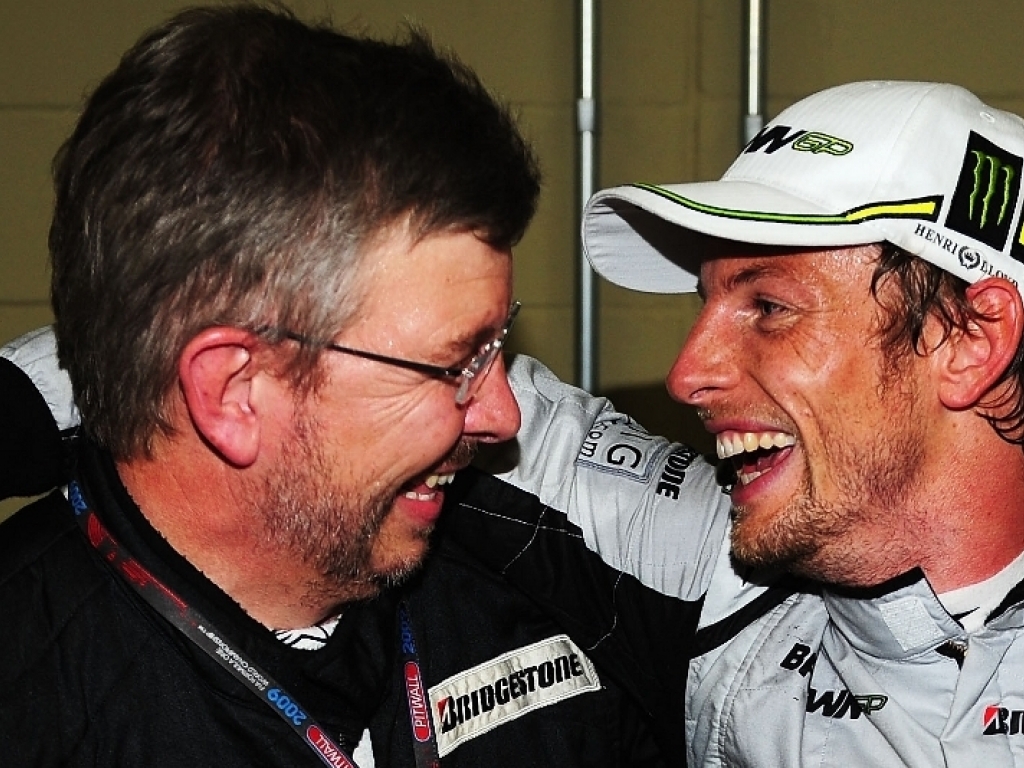 In the aftermath of the much criticised decision making process of Formula 1, McLaren driver Jenson Button has called for his former boss Ross Brawn to take the reins of the sport.

When quizzed about the current way F1 is governed, Button revealed that the future of the sport should be decided by an outsider, and believes that Brawn is the perfect candidate.

"Yeah Ross would be great," Button, who won his one and only World Championship with Brawn GP, told ESPN.

“I think Ross would be fantastic, I think everyone believes in Ross and what he has achieved. As long as he had interest to do it, but I'm not sure that he would, he's enjoying his fishing I'm sure."

In terms of the decision making progress, the Brit said that there too many parties involved at the moment and teams across the grid shouldn’t have the power they do.

"You are never going to get all of the teams to agree on a regulation, never, but the problem is at the moment is that you need every team to agree," the 2009 World Champion continued.

"At the moment it's very tricky and the FIA said that possibly they should have complete control over the regulations which is maybe the case, maybe.

"My team [McLaren] won't like me talking as I'm talking, but sometimes it needs to be someone outside of the sport. As long as they have the right direction and they have an understanding of the sport and help from experts in certain areas of the sport and the car and aerodynamically, and what have you, maybe the decisions have got to be made from someone else who is not involved with the sport."