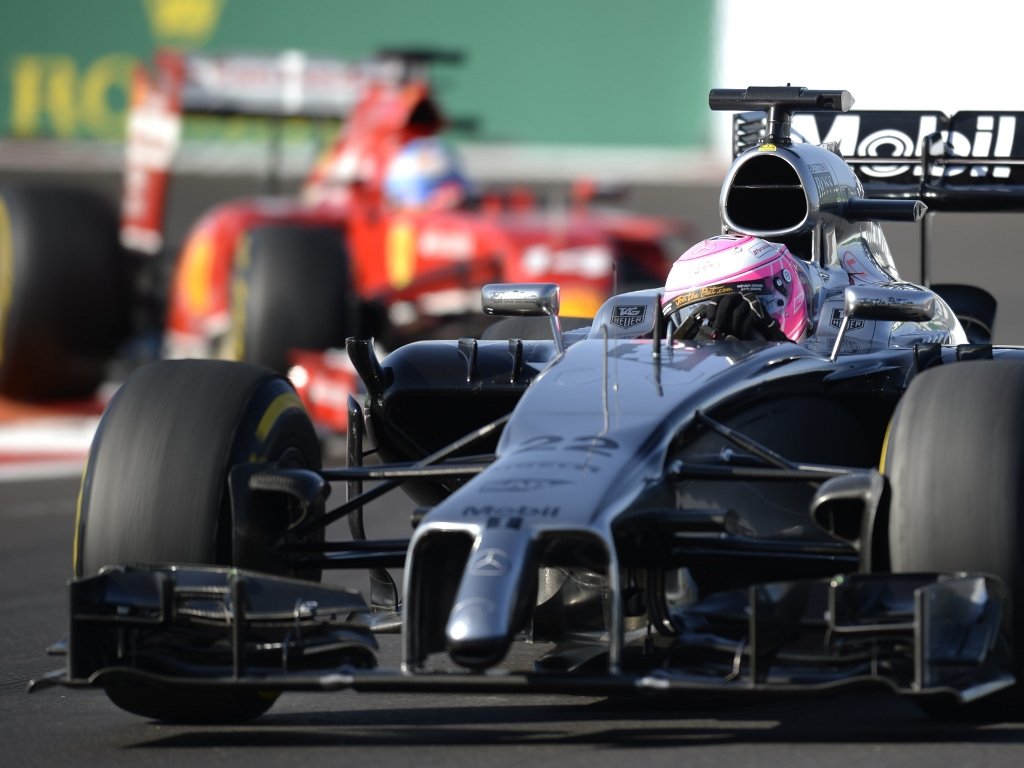 Jenson Button claimed another impressive fourth place at Russia, but he wasn’t exactly jubilant due to the durability of the tyres.

The McLaren driver started fourth on the Sochi grid, but he was running in third place for long periods after Nico Rosberg was forced to make an unscheduled pit stop on lap one having run wide at a Turn 1.

Rosberg managed to look after his medium rubber for the rest of the race and he fought his way through the field to finish second behind his Mercedes team-mate Lewis Hamilton.

Button, though, bemoaned the fact that Rosberg managed 52 laps on one set of tyres.

“It was a strange race,” the 2009 World Champion said. “How can you do so many laps of one set of tyres? It was back to old school racing which is good from one respect but it does mean that the fastest car wins.

“I think some of it is the circuit but I think we have improved the set up of the car and we have found some of other things that have worked for us. We will see how we get on in Texas and I am looking forward to it.”