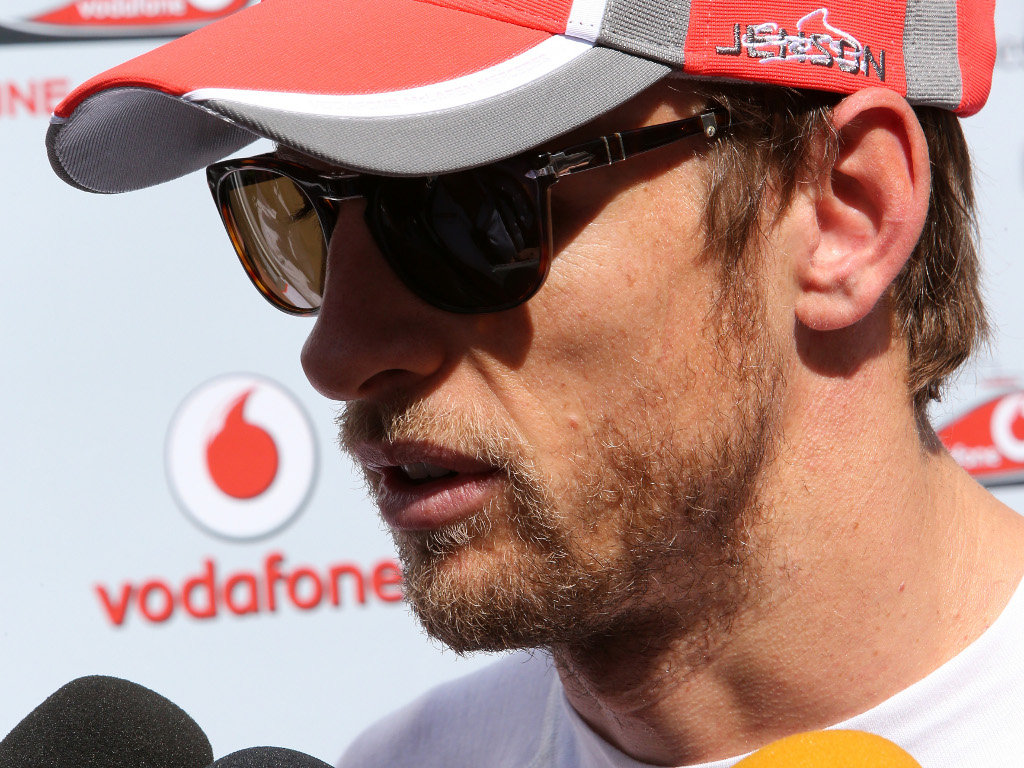 Jenson Button revealed he made many Ferrari fans “angry” when he beat Fernando Alonso to the Brazilian win, denying the Spaniard a third title…

Jenson Button revealed he made many Ferrari fans “angry” when he beat Fernando Alonso to the Brazilian win, denying the Spaniard a third title.

Button claimed only his third victory of a difficult 2012 Championship when he brought his MP4-27 home 2.7s ahead of Alonso in the season finale.

But had the Ferrari driver beaten Button to the line he would have been the one celebrating a third triumph.

Speaking about his season’s conclusion, Button, who was named the 2012 British Competition Driver of the Year at the Autosport Awards, said: “It has been a very up and down year for us.

“[Winning in Brazil] was a great way to end the season and hopefully for all the guys working that’ll be good for 2013.

“I had so many angry Ferrari fans, but it was nice to make Christian [Horner] happy. I look forward to doing that again many times next year.”

The Brit, who will remain at McLaren next season, also praised departing team-mate Lewis Hamilton, who will race for Mercedes next season.

“For me the excitement of going to McLaren was obviously in racing for the team, but it was also racing against Lewis. He’s unbelievably fast.

“I spent a lot of time with BAR and then Brawn, and I know they’re a great bunch of guys, so he will definitely have a lot of fun there.”

Hamilton’s departure means Button will head McLaren’s charge as his new team-mate Sergio Perez has just two years of experience under his belt.

“I love the role of being the experienced driver and that is definitely the case next year – I think I am the most experienced guy in F1 next year. Really looking forward to working with Checo next year too, he has shown great speed and seems like he wants to learn, so it should be good fun.

“I think this year we’ve shown there is a real heart to this team. They are so passionate about motor racing, they’ve been around for decades and achieved so much. They are very professional but they also have a lot of fun fighting for victories. It’s a big family and I didn’t expect that when I got there.”