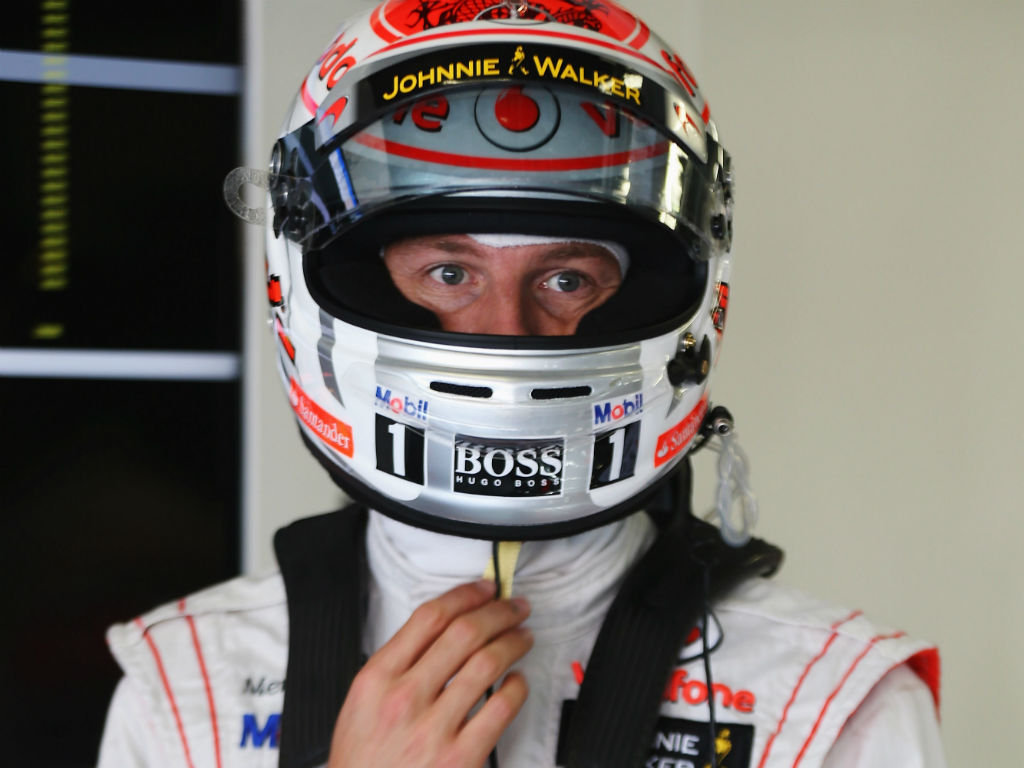 Jenson Button admits Red Bull were in a class of their own at the Japanese GP, and he fears it may be a sign of things to come…

Jenson Button admits Red Bull were in a class of their own at the Japanese GP, and he fears it may be a sign of things to come.

Sebastian Vettel started on pole position at Suzuka and was barely challenged as he raced to his third victory of the season ahead of Ferrari’s Felipe Massa and Kamui Kobayashi of Sauber.

Button, who had to settle for fourth place, believes Red Bull stepped up another gear this weekend.

“Red Bull was very strong and we weren’t on their pace today,” he said.

“We were very similar to the Saubers and the Ferraris. The Ferrari was probably a little bit quicker. We’ll see what happens when we get to Korea.”

He added: “I think they’re a little bit quicker than what we thought, but they’re always quick here.

“Last year, you’d say they weren’t as quick as normal, and that’s the reason we could fight for the win. But this is, for some reason, always a very good Red Bull circuit.

“We’ve got to hope that this is a stand-out race for them but I’d be surprised.

“They’re going very well and they’re doing a good job. Getting both cars on the front row proved that.”

Button started eight on the grid, but he found himself as high as third place during the early stages of the race. However, he lost his position to Kobayashi during the first-round of pit stops.

“I think he actually controlled that set of tyres pretty well,” Button said of the Sauber driver.

“The second set, he didn’t, and he destroyed them after just a few laps, so that’s why I was able to get close.

“I got close a few times but the problem was the only way I could get DRS was to brake so late for the chicane and every time I tried I locked up and ran wide.”