Home Uncategorized Button: Calendar not an issue for drivers 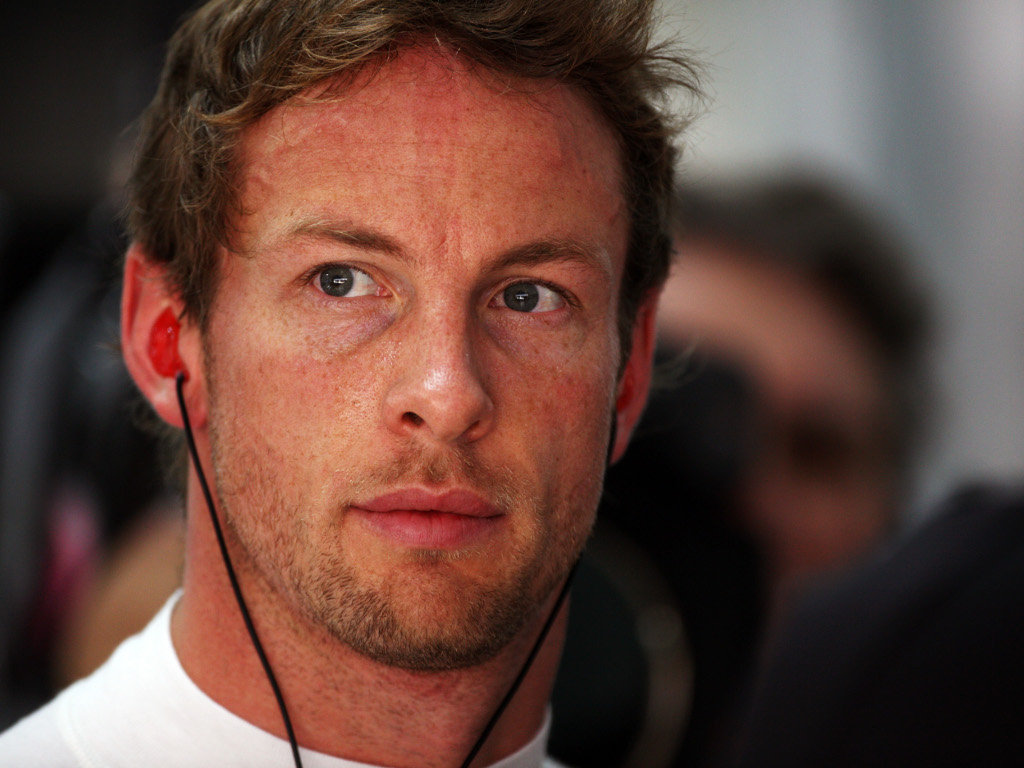 Jenson Button reckons that while the length of the calendar “doesn’t matter” to drivers, it is proving difficult for the mechanics and engineers…

Jenson Button reckons that while the length of the calendar “doesn’t matter” to drivers, it is proving difficult for the mechanics and engineers.

Next year that F1 calendar will be up to 20 grands prix with America added to the list while two new venues, New Jersey and Russia, will be added in the following two seasons.

The new additions, though, mean existing races will need to be cut as teams are adamant that 20 grands prix is the most they can physically cope with.

But, according to Button, it’s not the drivers who have a problem with an extended calendar, rather it is the rest of members of their garages with mechanics and engineers not afford the same down-time as their drivers.

“As drivers we love racing, and for us, that’s what we’re here for,” the McLaren driver told the BBC.

“For us, the amount of races doesn’t matter, but you have to think about the guys who work non-stop, the mechanics and the engineers.

“It is a massive difference with regard to the hours they have to do over a race weekend, and it’s those guys that are definitely on the limit, not us.”