Home Uncategorized Button: Car feels the best it has all year 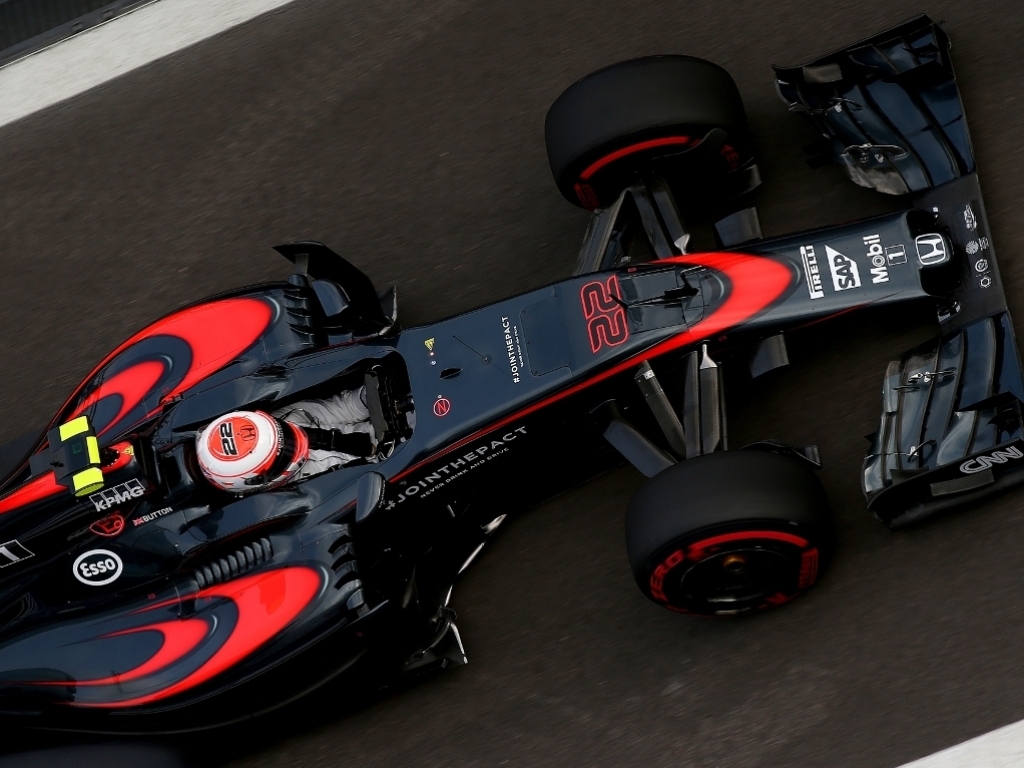 Jenson Button equalled McLaren's best qualifying position for the season in Abu Dhabi and admitted afterwards that the MP4-30 "feels the best it has all year".

The 2009 World Champion made it into Q2 at the Yas Marina Circuit on Saturday, but unfortunately for him he missed out on Q3 by a mere 0.186s. He was 12th fastest, which is the same position he qualified for the Monaco GP, but he started P10 in Monte Carlo after grid penalties.

Needless to say, Button was pleased with the way the car performed.

"We changed the set-up overnight and everything really worked well. In fact, the car feels the best it has all year, which is always promising at the end of a long season," he said.

"My lap in Q1 was good; it was good in Q2 too, but I think the others got their laps together and put us in our place, which was 12th. So it’s disappointing to end up outside the top 10, particularly as we felt we had a fighting chance of getting through to Q3 for the first time this year.

"However, I didn’t leave anything on the table and definitely maximised everything I had; I just couldn’t find the grip on that final run in Q2. The race will be more difficult than qualifying, but we’ll see what we can do tomorrow."

Meanwhile, team-mate Fernando Alonso will start P17 after he suffered a puncture in Q1.

"Our car has performed better in every session than we initially anticipated. So it was cruel luck to get a puncture at possibly the most critical point of the whole weekend; the final run of Q1," the Spaniard said.

"That was unfortunate, because we’d been looking very competitive, and our car seems to be performing quite well around here. The race will be difficult owing to our straight-line speed deficit, but I’ll be aiming to make a good start, run a good strategy, and make up some positions. We’ll see what we can do tomorrow."