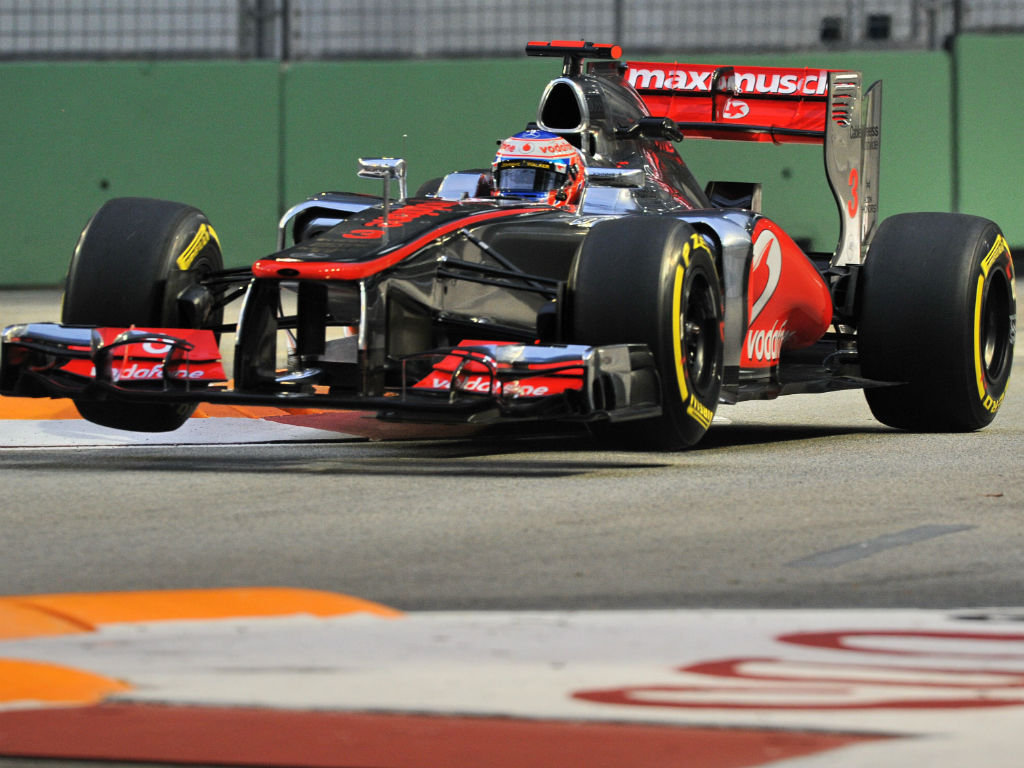 Jenson Button has vowed to do all he can to help McLaren secure this year’s Constructors’ title after closing the gap on Red Bull.

It has been more than a decade since McLaren last claimed the teams’ title with Mika Hakkinen and David Coulthard behind the wheel.

The team has achieved seven runner-up results since but could have ended their drought in 2007 had they not been excluded for the spygate saga.

McLaren, though, are again fighting for the crown this season and have closed the gap to Red Bull to just 29 points.

“For the guys who have been here that whole period of time (since the last Constructors’ win), not winning it has been difficult,” said Button.

“Obviously they lost all their points one season when they would otherwise have won it.

“So it’s more difficult for them than it has been for me because this is only my third year with the team.

“I know it would really mean a lot to the guys in the garage who put the cars together, and all those back at the factory, to finally win the Constructors’. It would be massive.

“For us as drivers it means a lot to help the team achieve that, and to achieve it together.

“But for those guys, it would be a very special feeling if we could come away with the Constructors’ this year.”

Both McLaren drivers are also in the hunt for the World Championship with Lewis Hamilton second, 37 points off the pace, and Button sixth, 78 behind.