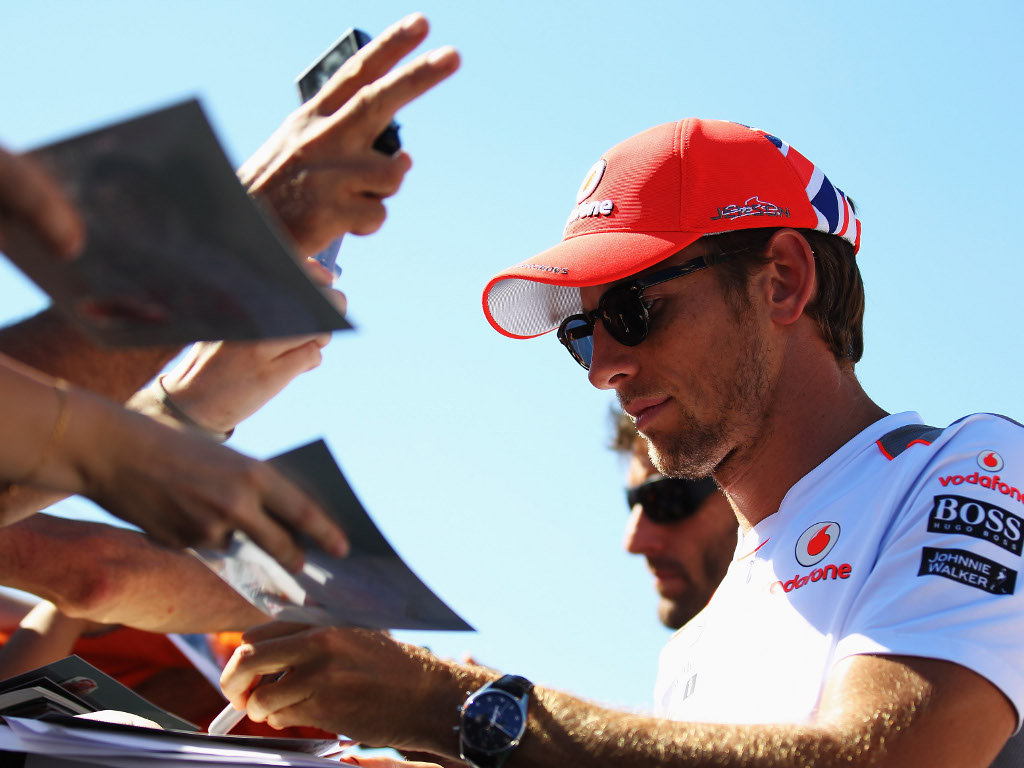 Jenson Button is hoping to put an end to his run of disastrous results and reignite his title challenge with a strong performance in Valencia.

Owing to a combination of mechanical and technical problems with his car and some below par qualifying performances, the 32-year-old has only scored two points in the last four races, and brought home just 20 points since his victory in Melbourne at the start of the season.

In spite of this, the 2009 Champion is hopeful that a new car set-up will help him turn a corner and get back to winning ways.

“Hopefully straight away we will have a good feeling,” the McLaren driver said. “I did a lot of laps in the simulator with the set-up that we are going to start with.

“So I don’t feel it is going to be a massive surprise to me, and to be fair a lot of it is quite similar to what we had at the start of the season – I won’t be shocked in any way with the set-up, so we should get on top of it fairly quickly.”

Button suggested that a decision to modify his car after the Bahrain GP may not have been the right one given his team-mate and compatriot Lewis Hamilton’s recent performances.

The 27-year-old took a convincing win in Montreal two weeks ago and now sits two points clear at the top of the Drivers’ standings.

“You do things to the car that you think are correct, and in a normal world they would be,” said Button.

“But after Bahrain, with the issues we had on the rear end, I tried something different and I thought it would help but I am not sure it was the right direction.”