Home Uncategorized Button claims car was ‘undriveable’ in the wet 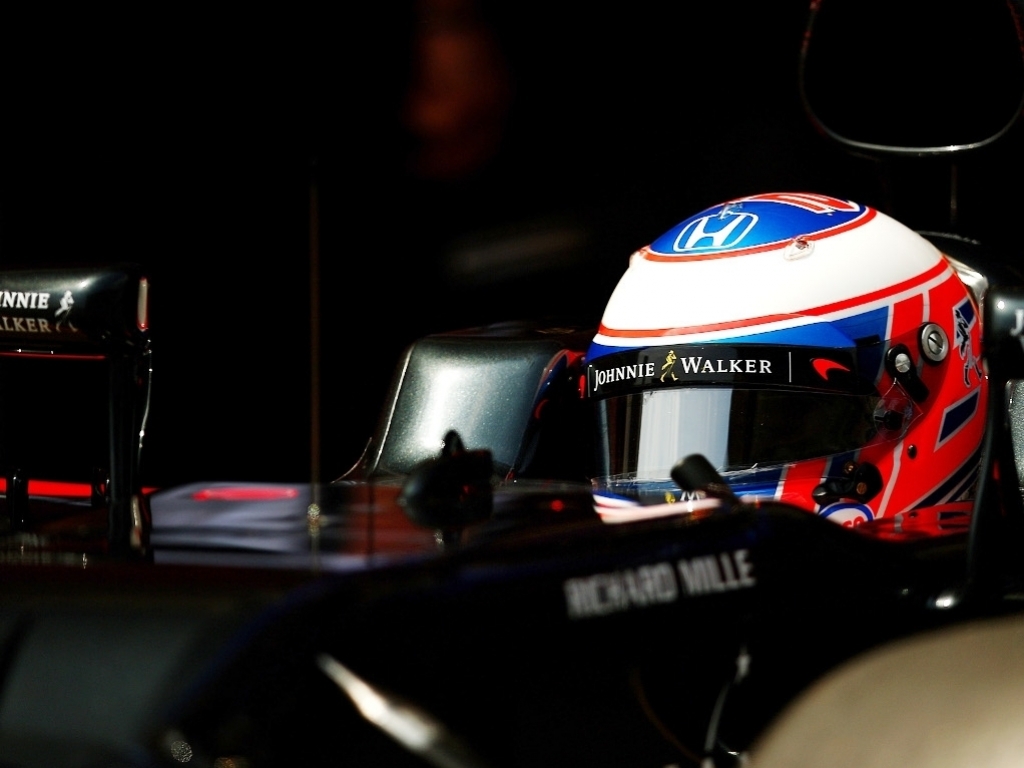 McLaren driver Jenson Button has revealed that his MP4-31 was almost impossible to drive during the wet conditions in Monte Carlo.

Despite struggling to keep the car on the track during the wet opening laps of the Monaco Grand Prix, the Brit managed to finish in the points while his teammate Fernando Alonso placed as high as fifth.

Button also praised his Honda-powered team for their strategic calls throughout the race that ultimately garnered them a double-points finish.

“My car felt almost undriveable during the wet opening laps – we were struggling to get heat into the rear tyres, and were locking the rear wheels whenever we hit the brakes, which was a bit scary,” the 2009 World Champion said.

“I switched to Intermediates at probably the right time – that first call was the trickier one.

“I feel I’m pretty good at making those tyre calls, but, on such a short lap, and when everybody else follows suit, it didn’t make too much difference.

“I think we made the right calls in terms of strategy, but lost out a little with the attendant traffic – which I couldn’t help – but the team made some good calls nonetheless.”

On another note, Button admitted that had the track been dry they might not have scored points.

“We wouldn’t have scored this many points if it’d been dry, so it’s good to get a decent haul,” he concluded.