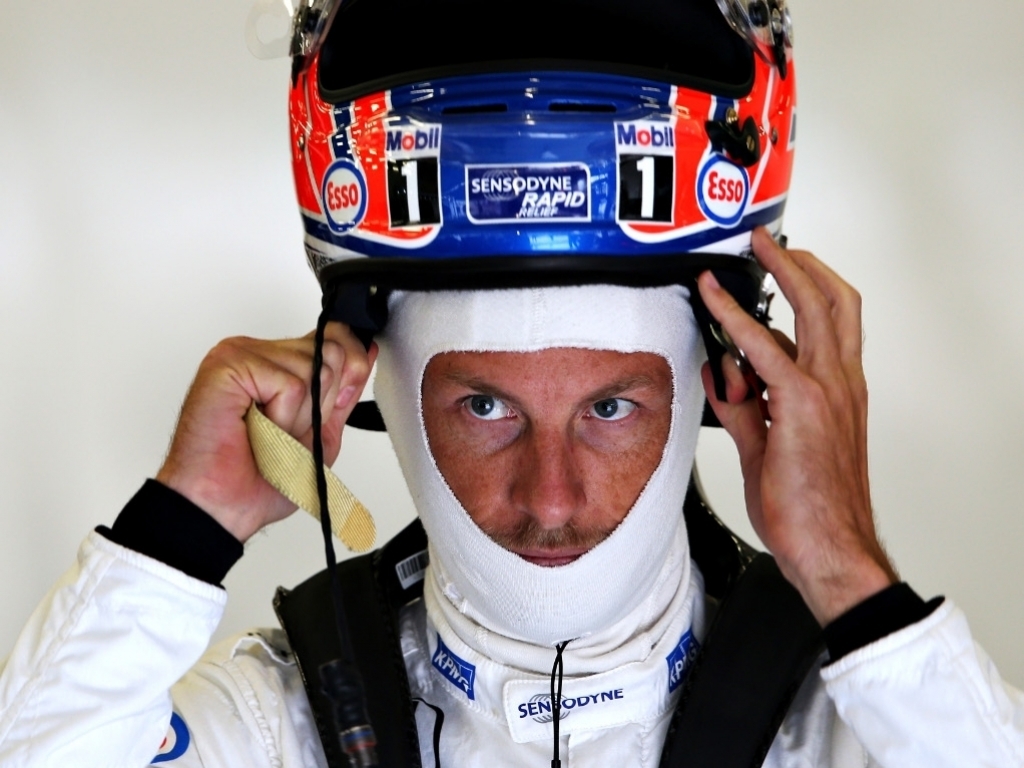 Although Jenson Button will be taking a sabbatical from Formula 1 racing in 2017, he could compete in either Rallycross of Super GT.

Earlier this month the Brit announced that he was relinquishing his McLaren race-seat to reserve driver Stoffel Vandoorne and would instead take on an ambassadorial role with the Honda-powered team.

But, with a new two-year contract in place, Button was adamant that he was not retiring and could return to the Formula 1 race-tracks in 2018.

The Brit has now made it clear that he won’t be resting on his laurels next season, revealing that he would try his hand at Rallycross or Japan’s Super GT championship.

“I want to spend more time with friends, family and to do other things…I love triathlons and maybe I’ll race in something else like Rallycross or Super GT in Japan,” he told Reuters.

“There are so many options and that’s why it’s exciting, because I can sort of live my life the way I want to next year.

“I have a contract to race with the team in 2018 if the team wants me to race and if I feel that I want to race.

“I’ve been driving in Formula One for 17 years, which is my whole adult life, so I want to live a year in my life that is not by (its) schedule.”

As for Formula 1’s future, the 2009 World Champion believes the sport will benefit from next year’s regulation changes which he hopes will bunch up the field.

“I’m happy there are regulation changes for the future and hopefully it’ll bring people closer together,” he said.