Home Uncategorized Button could be racing next year 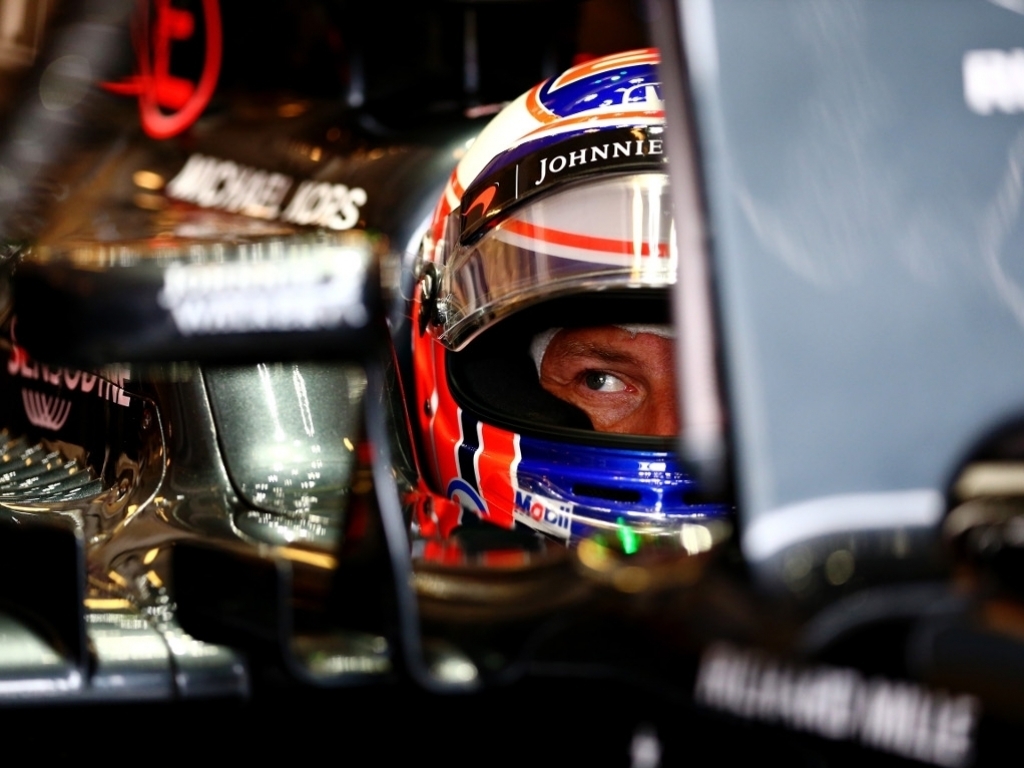 Jenson Button has revealed that he could be racing in another motorsport category next season, despite announcing his sabbatical from Formula 1 in 2017.

Last weekend in Italy the Brit confirmed that he will be stepping down from the race seat at McLaren in 2017, with reserve driver Stoffel Vandoorne replacing him.

However, the 2009 World Champion still has hopes of returning to the Honda-powered outfit in the future as his contract only runs out at the end of 2018.

Whether he races or not next year, Button is looking forward to his break from Formula 1 after 16 years in the sport.

“There is a possibility of me racing next year but at the moment I am not thinking about anything over the firstly the end of this year,” said the 36-year-old, who will be taking up an Ambassadors role at McLaren next year.

“There are many things I want to try and do but trying to list them here is impossible really.

“I’m really excited about this and wherever it takes us in the future I don’t really know but it is exciting and gives me the opportunity to live my life like I haven’t as an adult, ever.

“My family is forever growing as well so it is nice to be able to spend time with them and not see them once a year and see they’ve grown. That is very important to me.

“Also I love my fitness, I love my triathlon, I love my cycling and of course I will love racing I always will for the rest of my life and F1 will always be close to my heart because it has been my life for so many years. There is a possibility I could race next year.”