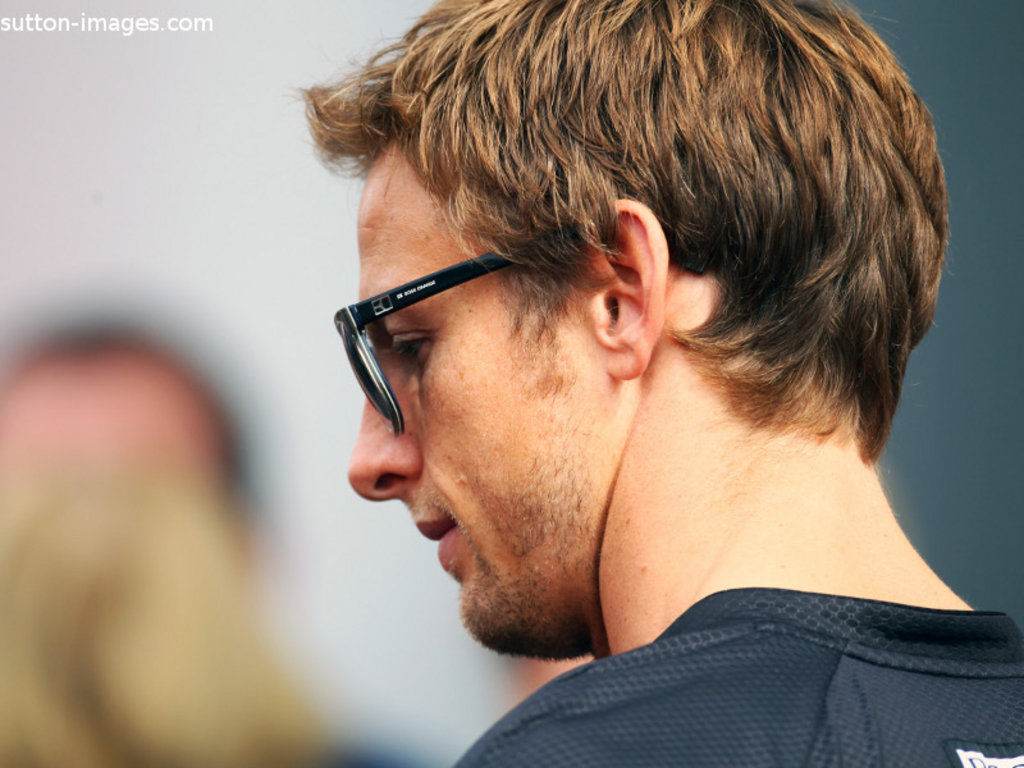 Jenson Button insists Lewis Hamilton is no more or less aggressive than he ever was amidst criticism of the 2008 Champ’s driving.

Hamilton has come in for some stick this season after being involved in too many incidents, the latest at the Belgian GP.

The McLaren driver was hit by Pastor Maldonado in qualifying with the stewards handing the bulk of the blame to the Williams driver.

However in the grand prix, he retired after colliding with Kamui Kobayashi, an accident for which Hamilton accepted the blame.

The Brit’s antics earned him wide-spread criticism but according to Button his team-mate is no different than before.

“I think Lewis is Lewis. I don’t think he’s changed this year from last year,” the 2009 World Champ told Autosport.

“He’s a very fast, extremely fast, driver that loves overtaking. I don’t really know what else to say about Lewis.”

Button also defended Hamilton’s style of handling his issues, which have at times also seen him criticised for speaking before thinking.

“It’s sometimes good to get your points across. If you have an issue with something, you have to let people know. We’re just different people in that respect.

“I personally feel that it’s better to talk through the team than through the media. But it’s just how we’re built. We’re built differently. We’re both very passionate about racing but maybe it comes across in different ways.”